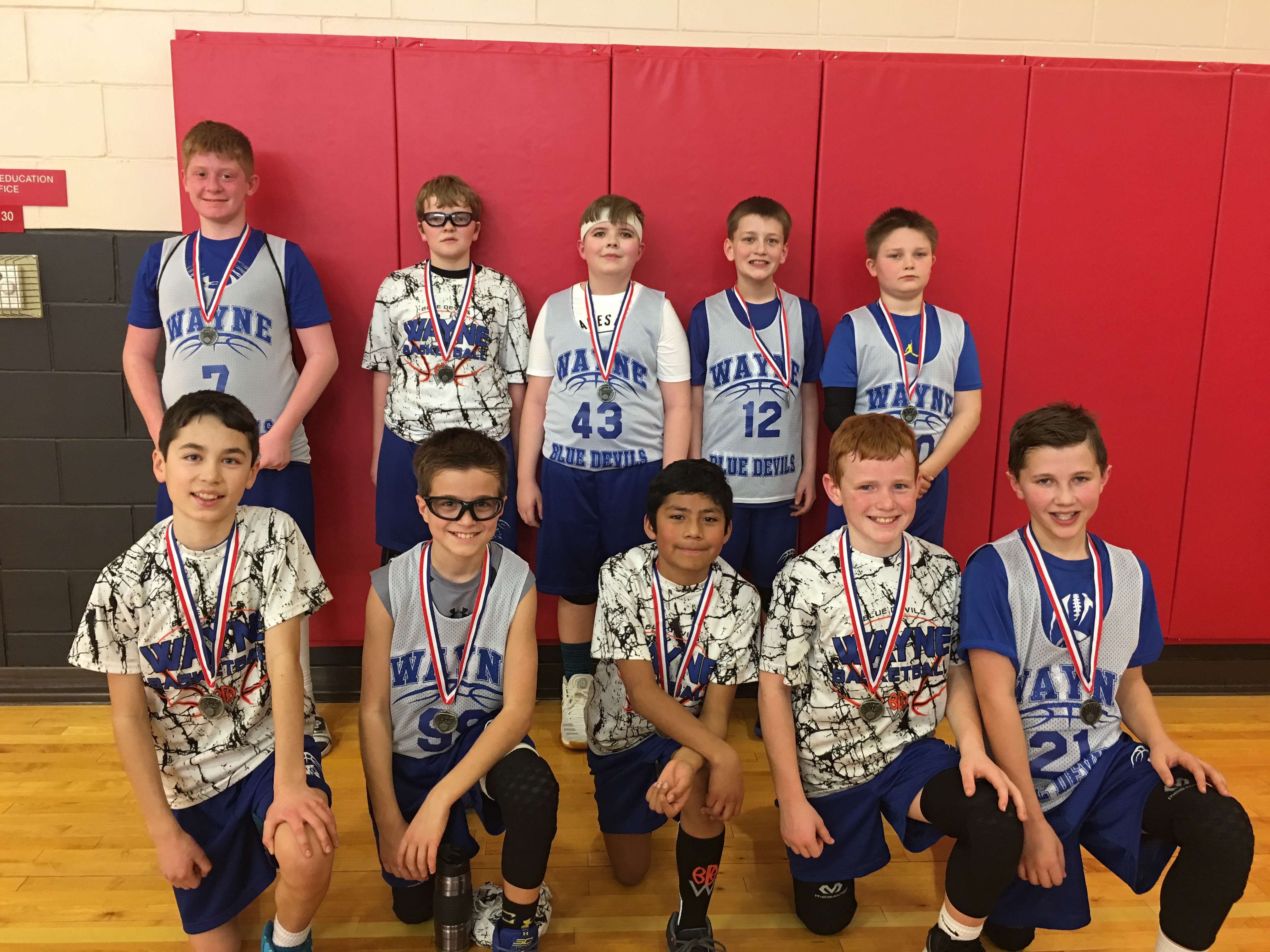 Saturday, March 3rd, the 6th Grade WBDA Boys team competed in the Hop’s Hoops Classic in David City, NE.  In their first game, Wayne defeated David City and in the second game, Wayne won a tight contest against Seward by 2 points.  In the final game of the day, Wayne played Boone Central.  Both teams pushed for a win but Boone Central’s size advantage inside proved too much for Wayne.  By going 2-1 in the tournament, Wayne came away with a 2nd place finish.  Congrats Players and Coaches! #wayneyouthbasketball