UPDATE – WBDA Players Compete in The Knights of Columbus Contest

Saturday, April 7th, The Knights of Columbus held the State Free Throw Shooting Championship at Grand Island Central Catholic High School in Grand Island, NE.  Communities from all over the state were represented at the event.  The contest had 12 divisions consisting of boys and girls from ages 9 through 14.  Each division had 8 shooters.  Two WBDA players qualified to compete in the state contest.  Frantzdie Barner competed in the girl’s 12 year old division and Colson Nelsen competed in the boy’s 11 year old division.  Frantzdie shot well making 15 of 25 free throws and finishing in 3rd place.  Colson also shot well making 20 of 25 and finishing in 4th place.  Congrats Frantzdie and Colson on the outstanding achievement!  #wayneyouthbasketball 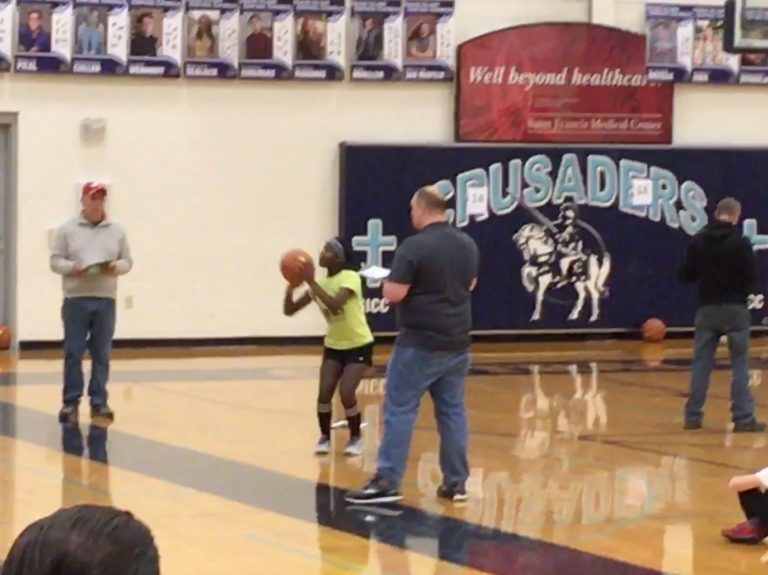 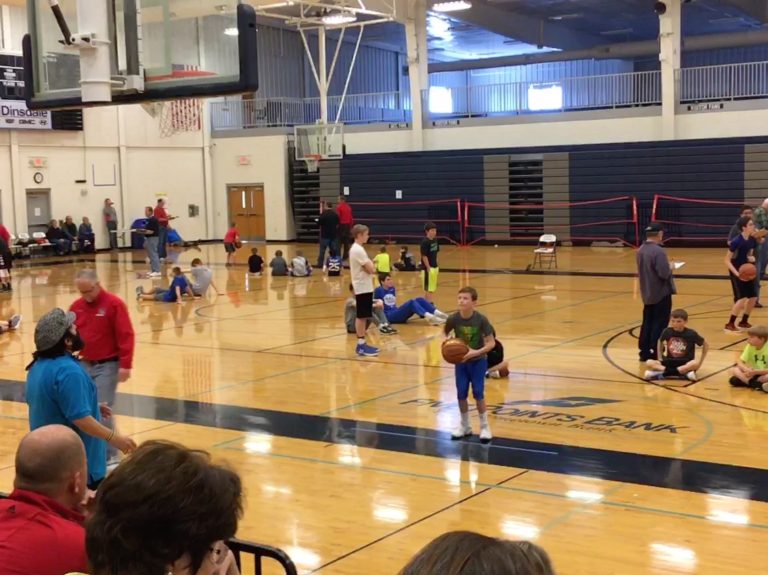 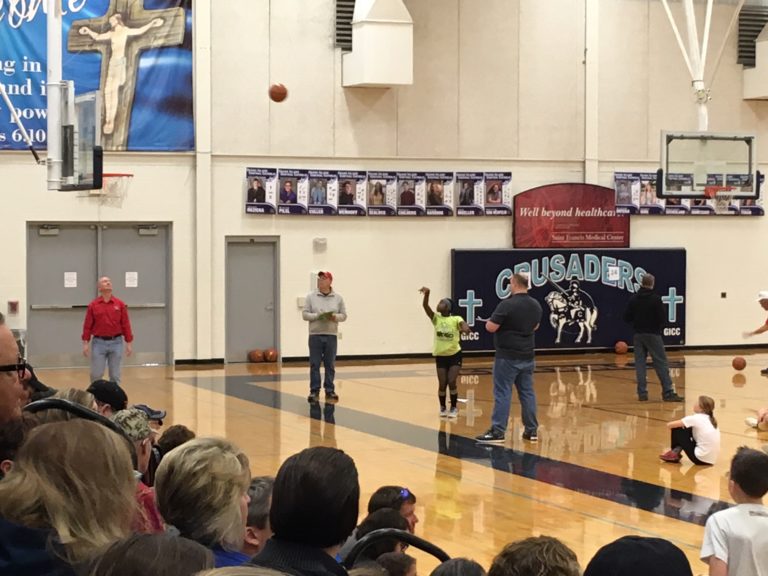 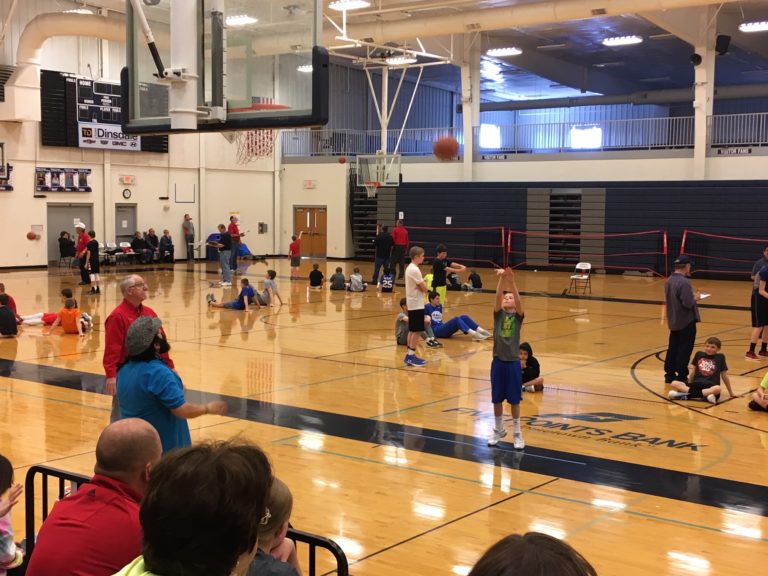 In the regional competition, players competed against other shooters in the area and attempted 25 free throws.  All the competing WBDA players medaled and finished 1st in their respective age brackets which earned them an opportunity to shoot in the District competition later that day.

At the District competition players competed against shooters as far away as O’Neill and Tekamah.  The WBDA had five players medal in the District competition.  Both Frantzdie and Colson placed 1st in their age brackets, which qualifies them for the State Competition in Grand Island on April 7th.  Congrats players and Good Luck Frantzdie and Colson at State!  #wayneyouthbasketball 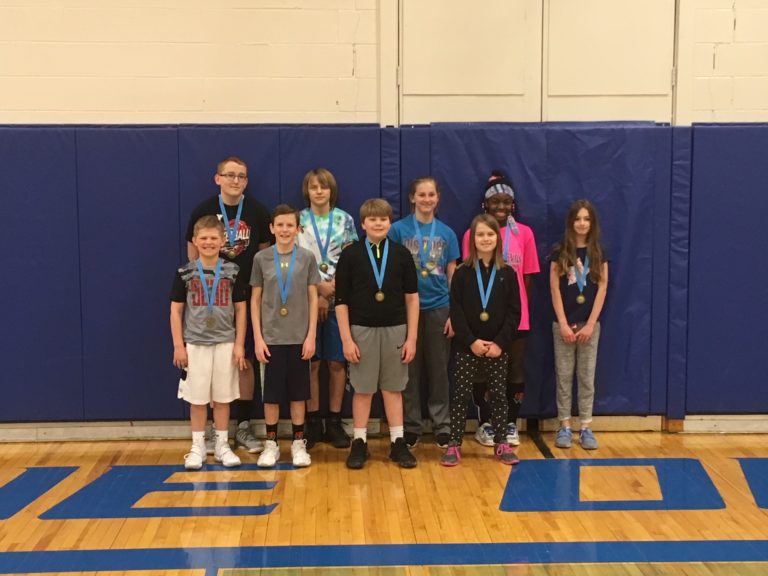 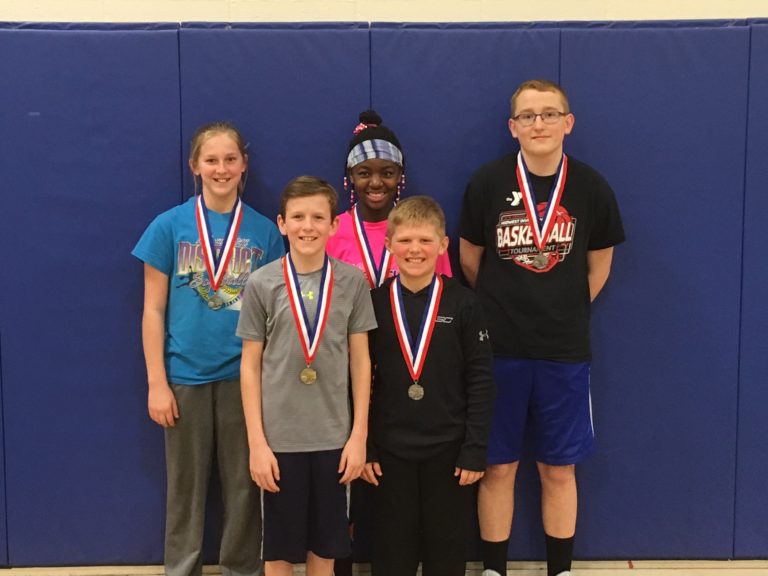