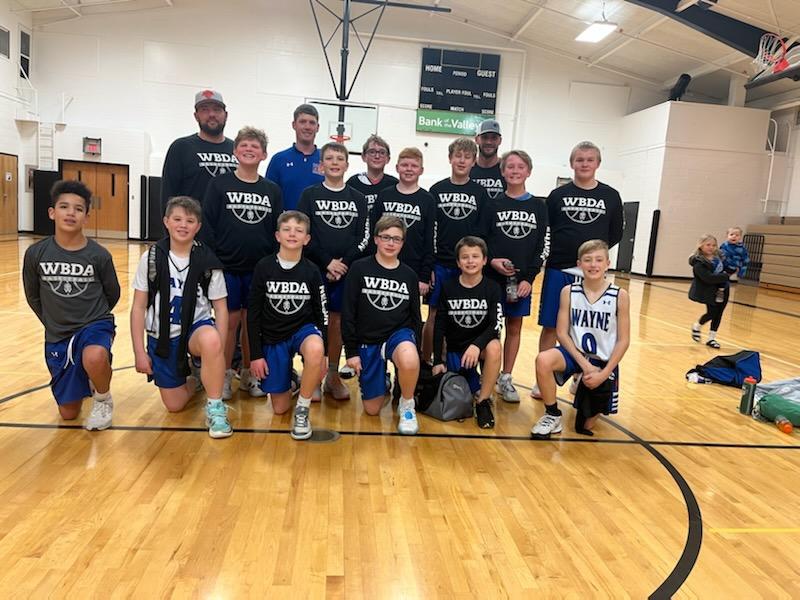 The 7th Grade Boys WBDA basketball team competed at the Hop’s Hoops Classic in David City on Saturday, March 5th and went 3-0 in a large 10-team bracket.  Wayne opened play with a 40-27 win over David City Aquinas and followed that up with a 35-17 win over Centennial. In the final game of the day, the 7th grade boys defeated Shelby/Rising City to end the day undefeated and win the 7th grade portion of the bracket.