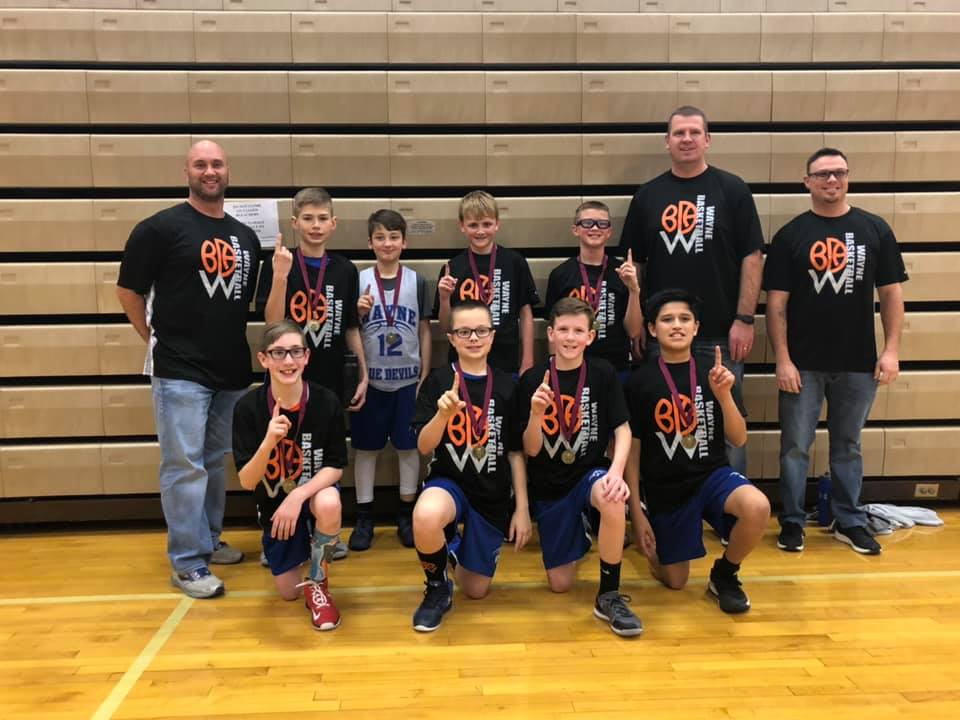 Saturday, January 19, the 6th Grade WBDA boys competed in the Crofton Booster Club Tournament in Crofton, NE. The team played in a 3-team round robin division, which included Wayne, Norfolk and Yankton.  Wayne’s first game was against Norfolk where Wayne led throughout.   Next Wayne faced a tough Yankton team.  The second game was close scoring through two-thirds of the game with Wayne pulling out the win in the end with tough defense.  For the final game of the tournament, Wayne faced Yankton for a second time.  In the final game, Wayne led for most of the game coming away with a strong win earning them 1st place in the tournament.  Congratulation players and coaches! #wayneyouthbasketball 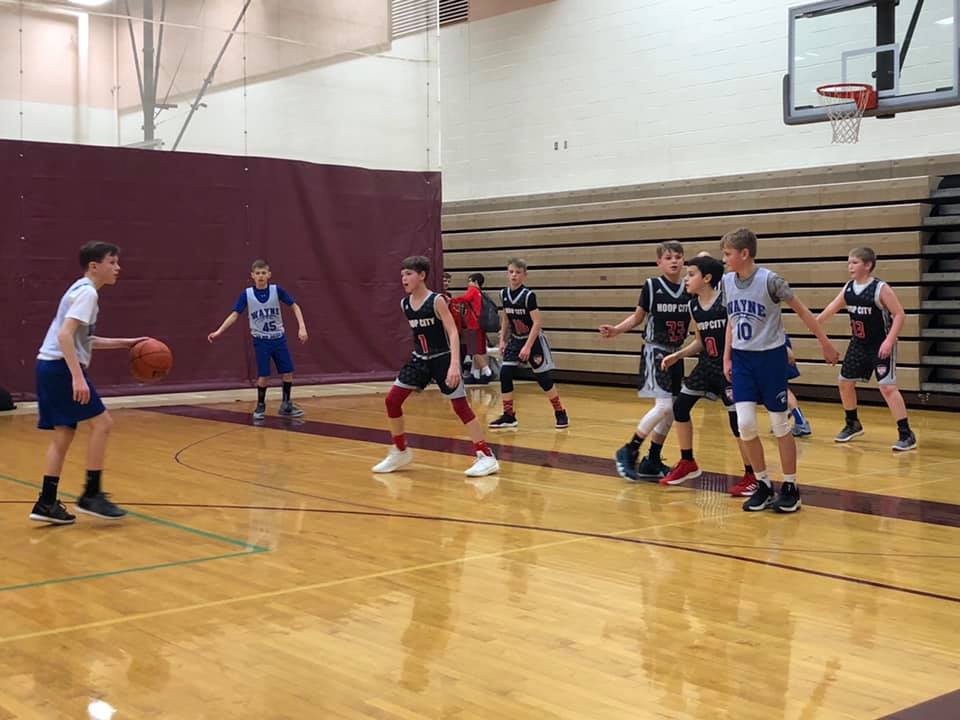 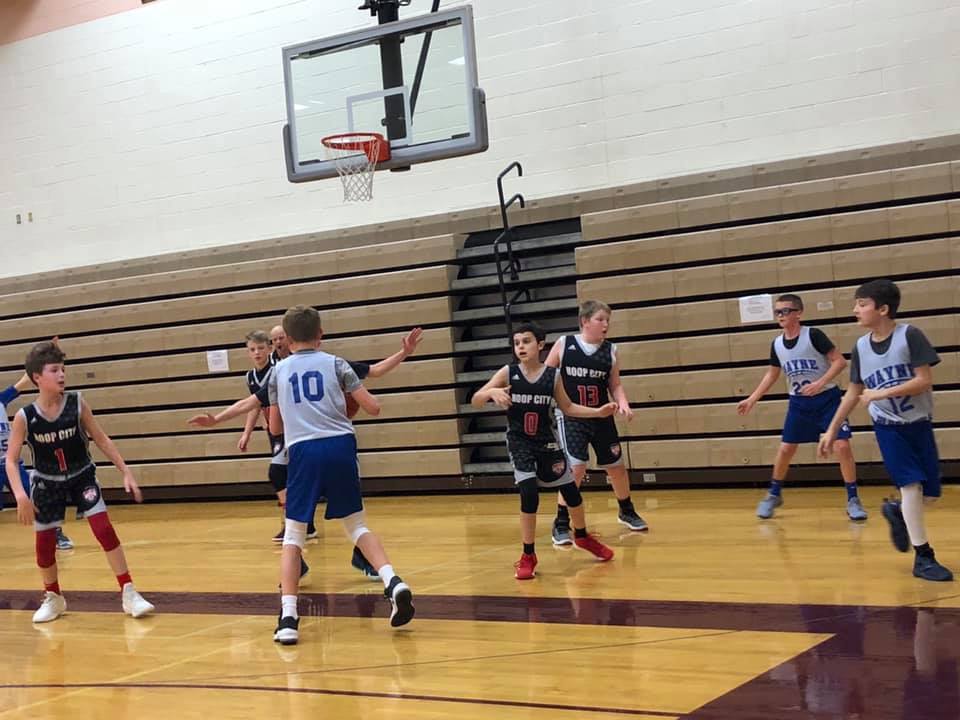