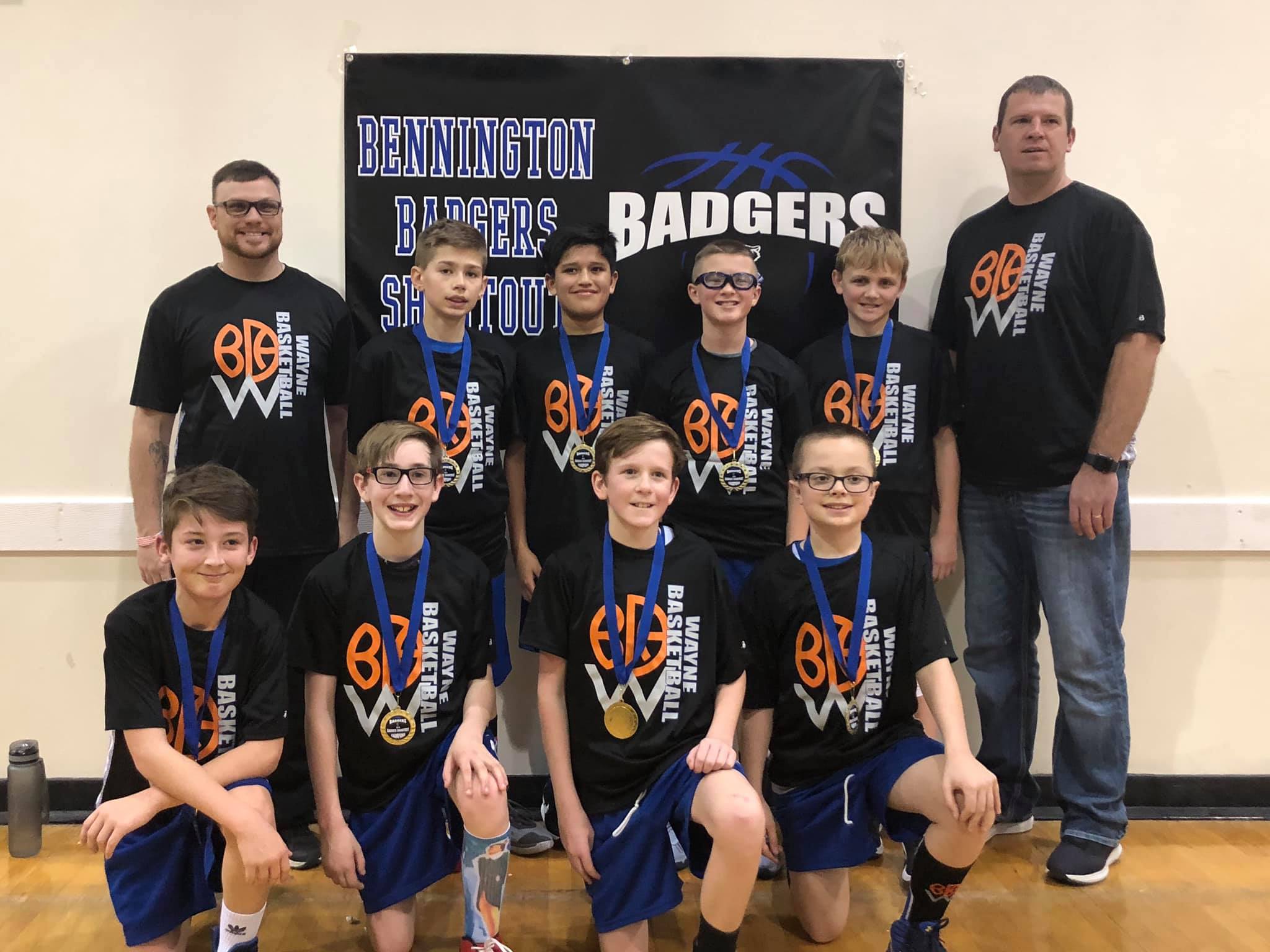 Saturday, January 12 and Sunday January 13, the 6th Grade WBDA boys competed in the Bennington Badgers Shootout in Bennington, NE. The team played in a 4-team round robin division, which included Wayne, Wildcats, Bennington and Norris. Wayne’s first games on Saturday was against Norris, where Wayne started slow but finished the game with a strong 36-17 win.  For the second game of the tournament, Wayne faced Bennington.  Wayne keep the lead throughout the game with strong defense winning 39-24.  For the final game of the tournament on Sunday, Wayne faced the Wildcats.  The game was close through the first part of the game but Wayne pulled away in the end winning 38-24 earning 1st place in the tournament. Congratulation players and coaches! #wayneyouthbasketball 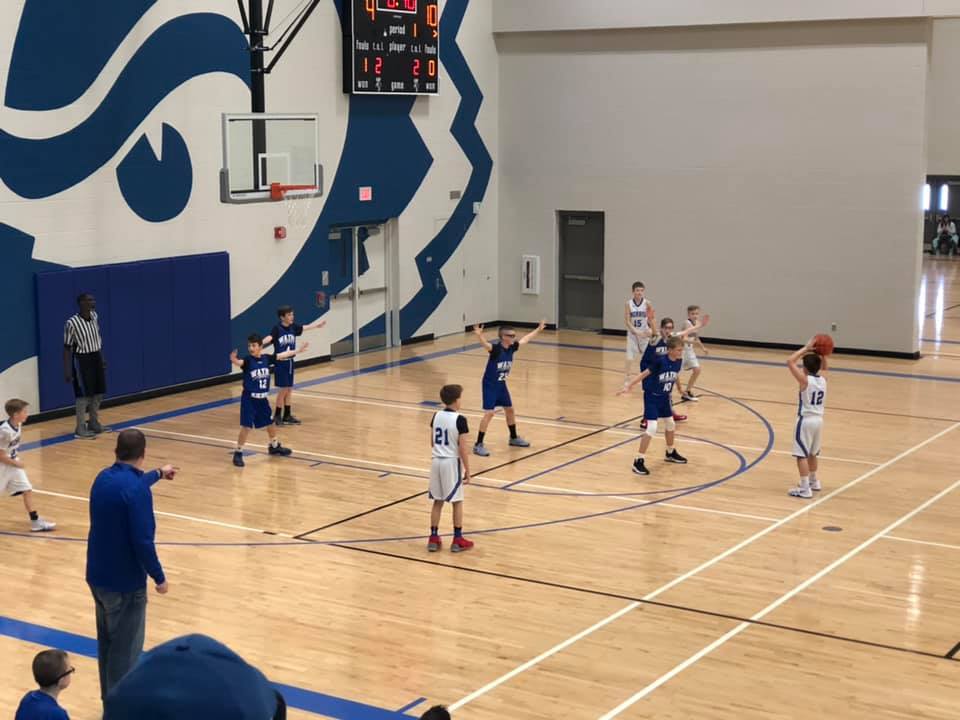 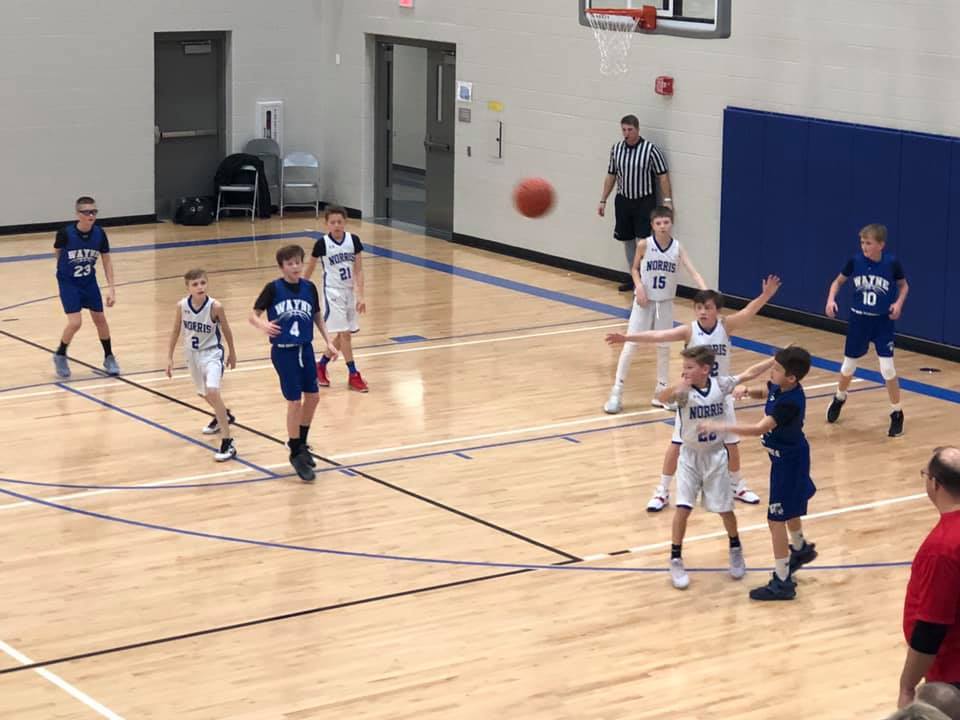 « See You at the Movies!
Wayne 6th Grade finish with 1st Place in Crofton »