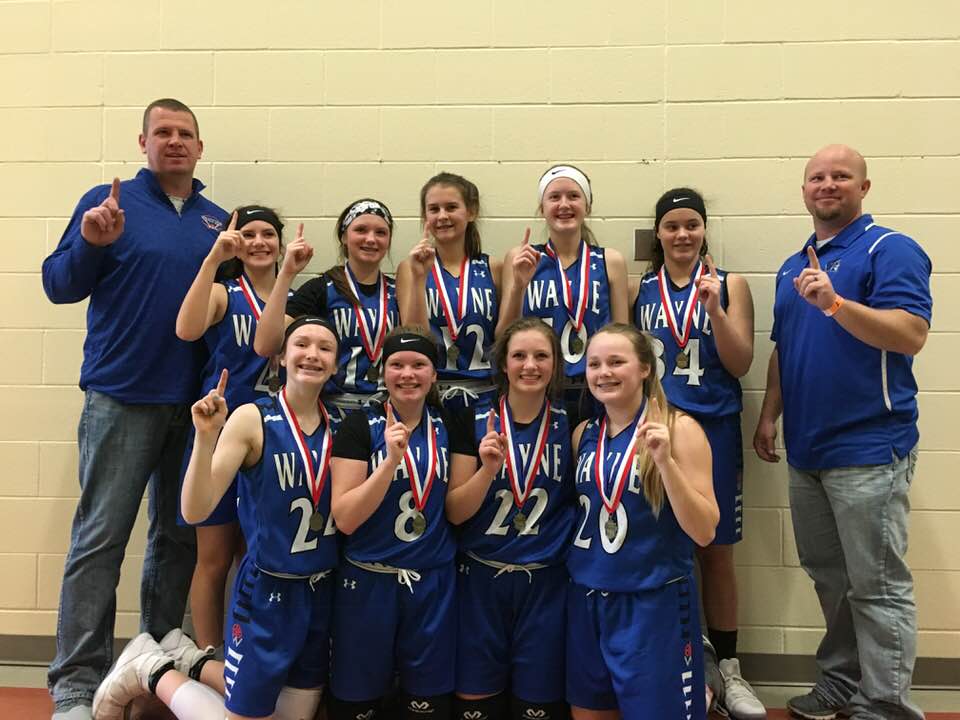 Saturday, March 17th and Sunday, March 18th, the 8th Grade WBDA Girls competed in the MIT (Midwest Invitational Tournament) in Lincoln, NE.  The tournament consisted of 325 teams in 16 age groups in 60 brackets.  Wayne was placed in a 6 team pool play bracket.  The red pool consisted of Wayne, Springfield and Diller-Odell.  The blue pool consisted Pierce, Falls City and the Lincoln Comets.  On Saturday in Wayne’s first game, they played Diller-Odell.  Wayne shot the ball at a high percentage and excelled at their transition game to beat Diller-Odell 45-8.  On Sunday morning, Wayne faced Springfield.  The game was started slow but picked up pace with Wayne’s continued ball pressure which led to turnovers helping Wayne to a 48-25 win.  By winning both their pool play games, Wayne was set to play in the Championship game versus Pierce.  Both teams played well and the game was close going into half time.  In the second half, Wayne pulled away from Pierce winning 33-17 and taking 1st Place.  Congrats players and coaches on a great season!  #wayneyouthbasketball 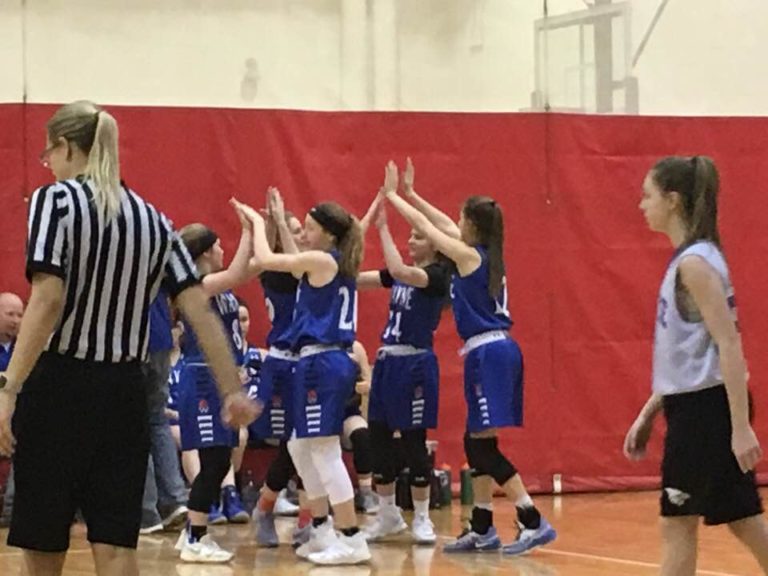 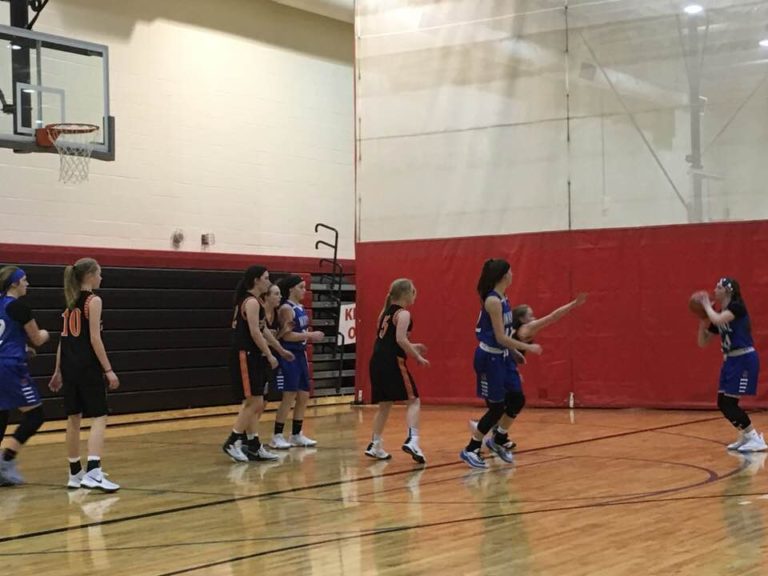 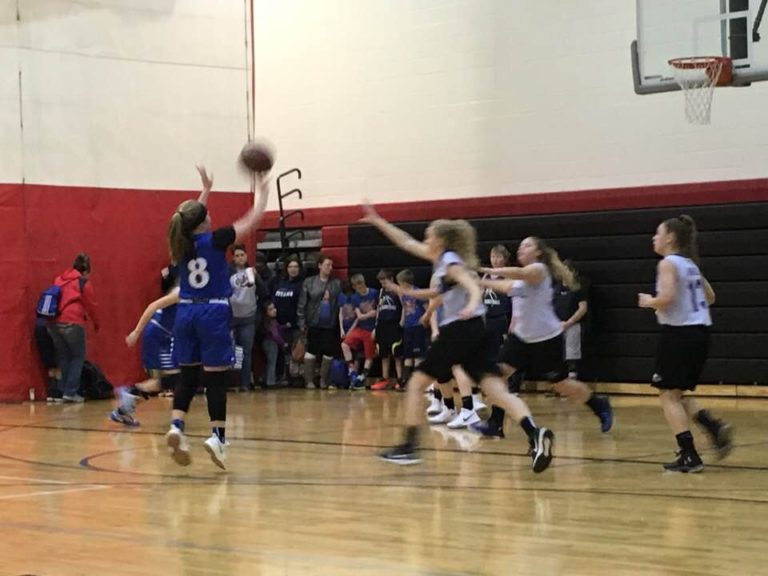 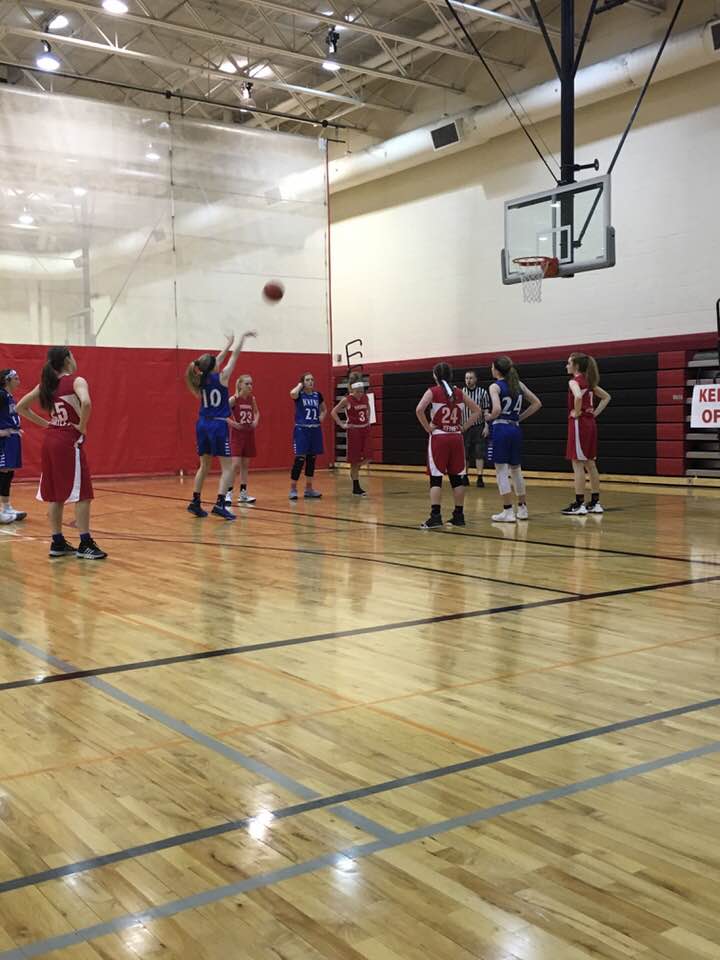 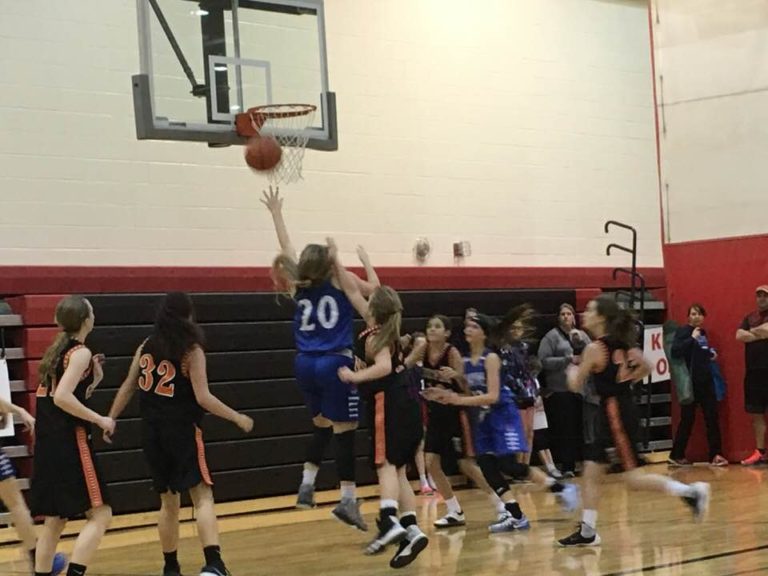 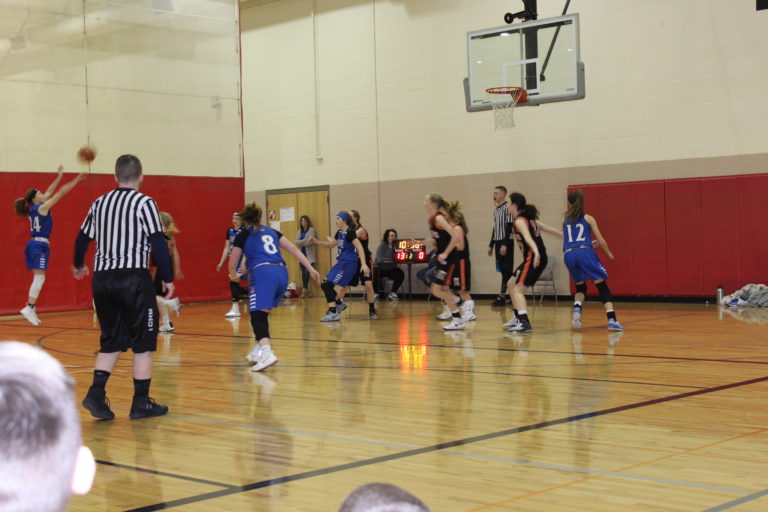 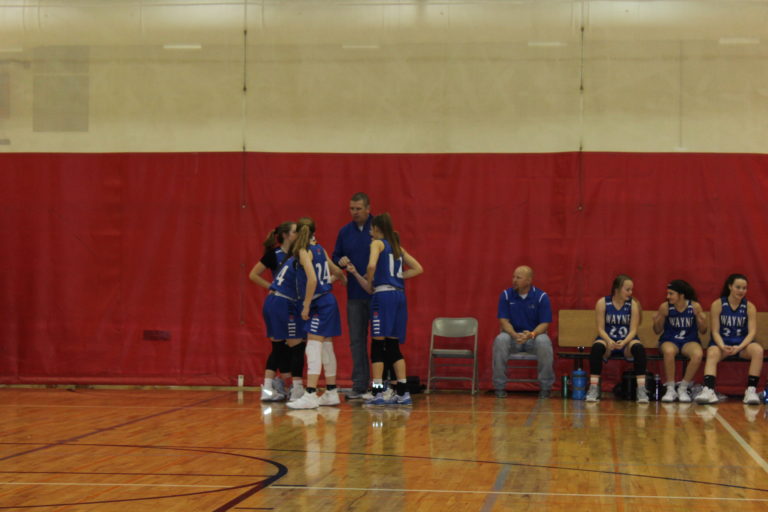 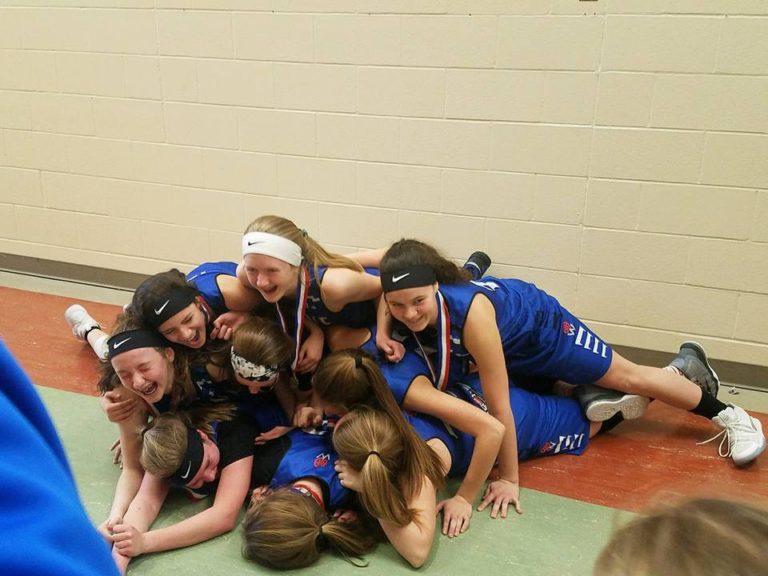