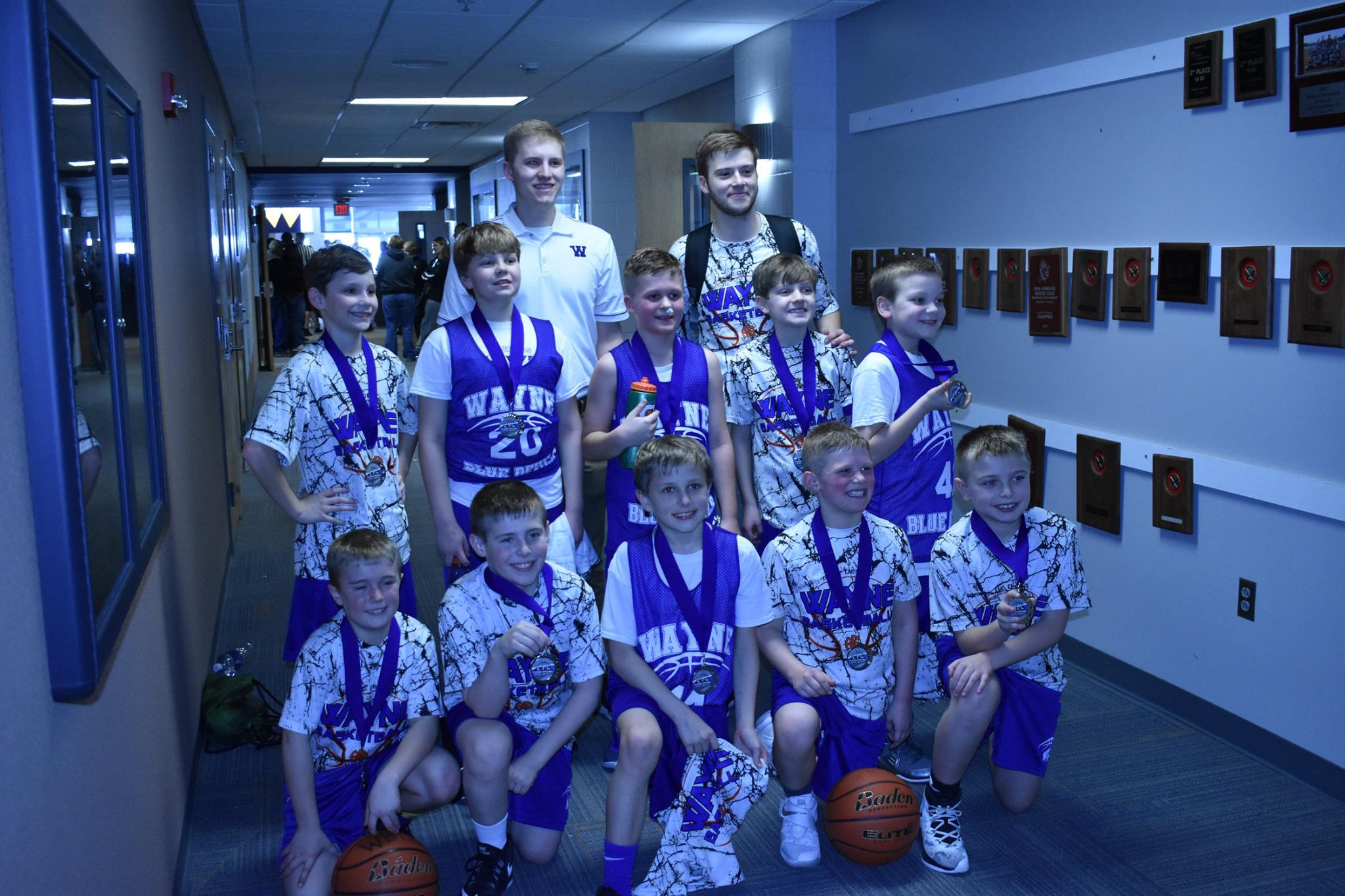 Saturday, February 17, the 4th Grade WBDA Boys competed in the Clash of the Plains tourney in Wayne, NE. The team was placed in a 6-team pool play division. The “Blue” pool included Wayne, Laurel and Holy Trinity. The “White” pool included Pender, Wynot and Elkhorn Valley. Wayne played well in their opening game against Laurel winning 27-3.  In their second game versus Holy Trinity, Wayne played a hard fought game and at the end of regulation, the game was tied and headed into overtime.  In overtime, Holy Trinity came out with the win, 17-14.  By going 1-1 in their two pool play games, Wayne  was set to play Wynot for 3rd place.  The final game was close and highly competitive.  Neither team would not let the other gain a clear lead.  At the final buzzer, Wayne was leading 26-24 and finished the tournament with 3rd place.  Congratulations Players and Coaches on the 3rd Place Finish! #wayneyouthbasketball 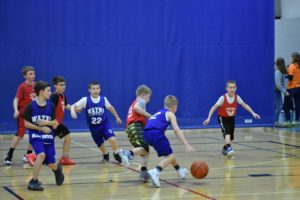 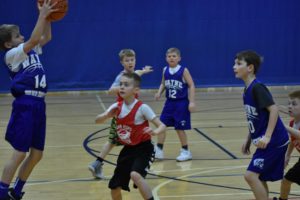 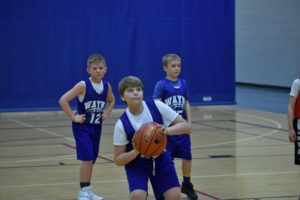 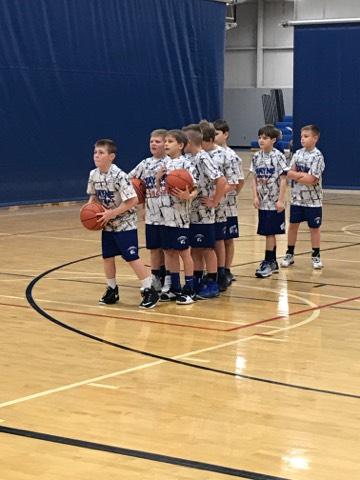 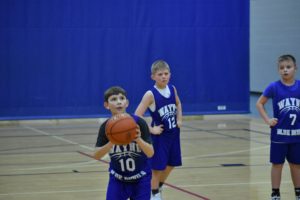 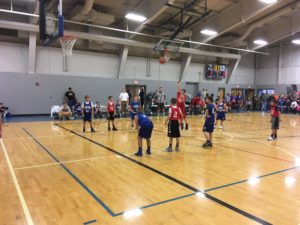 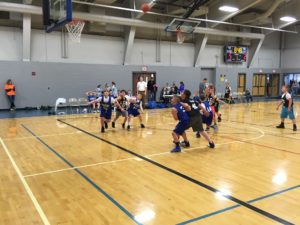