WBDA Night at WSC was Exciting till the Final Buzzer

Friday, February 3rd, WBDA Night at Wayne State was exciting for all who attended.  At time outs, half times, and breaks in play, many WBDA players competed in games and competitions on the court.

In the Women’s game, WSC gained a 26-9 lead after the first quarter, but Bemidji came back in the second quarter narrowing the lead to 35-33 at half time.  In the third quarter, Wayne State went on a 12-2 run and held off Bemidji for the win, 70-65.

In the Men’s game, it was exciting until the final buzzer.  The WSC men were leading at half-time 29-16 but Bemidji fought back into the game and with 5.2 seconds left, WSC was leading 76-75.  Bemidji was able to get a 25′ shot off at the buzzer to beat Wayne State 78-76.

Thanks to Wayne State College for making this night memorable for the WBDA Players! 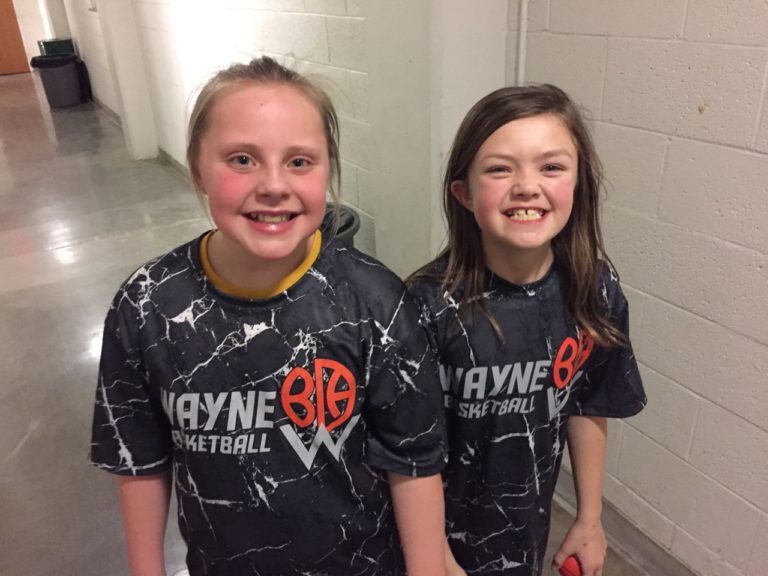 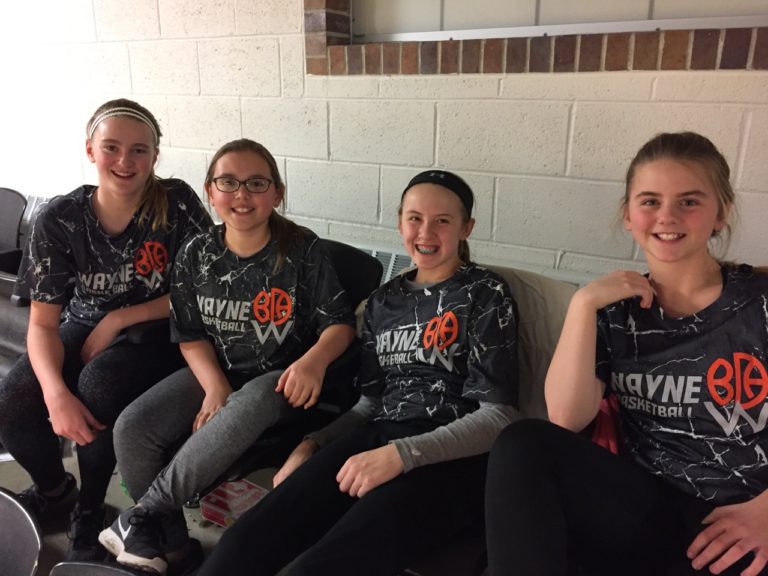 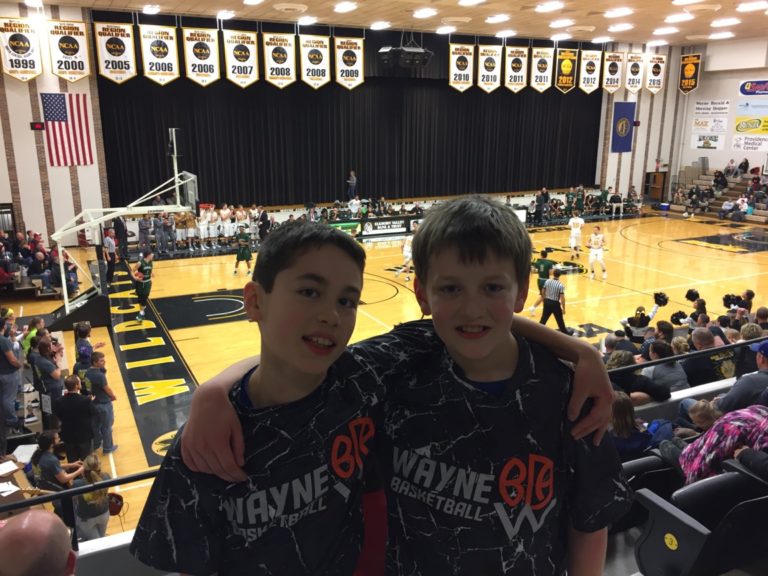