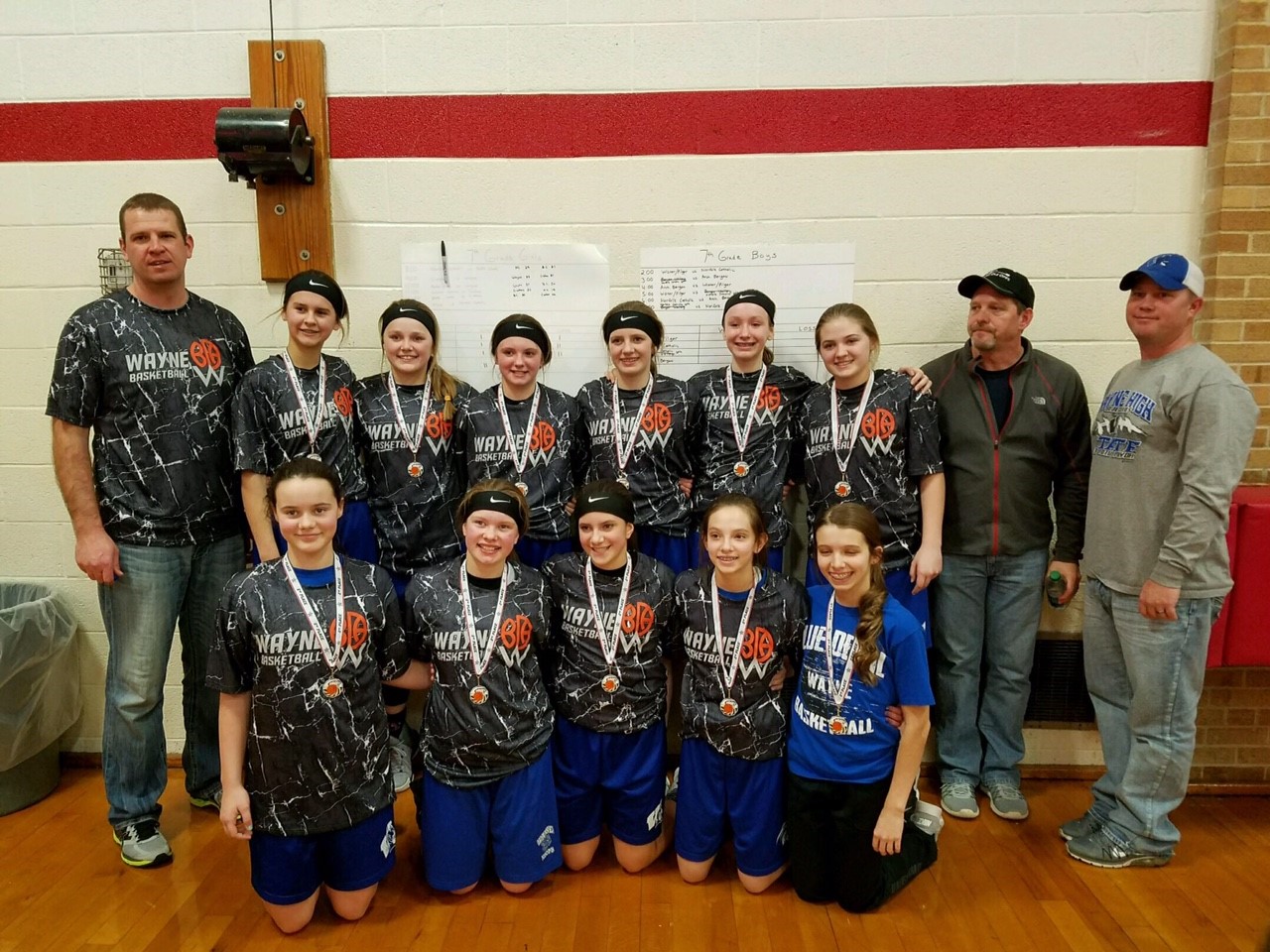 Saturday, Feb. 25, the 7th Grade WBDA girls’ team competed in the Norfolk Catholic Tournament.  The tournament was a four-team round robin including Wayne, Crofton, Battle Creek and Norfolk Catholic.  Wayne went 2-0 in their first two games, beating Crofton 35-31 and Battle Creek 36-26.  Wayne’s final game was versus Norfolk Catholic.  At half time, the score was 20-12 with Norfolk leading and after 3 quarters, the score was 25-13.  Wayne fought back in the 4th quarter coming within 4 points of Norfolk, but came up short in the end losing 32-25.  Wayne finished the tournament with a 2nd place finish.  Congratulations to the players and coaches on a great tournament!  #wayneyouthbasketball 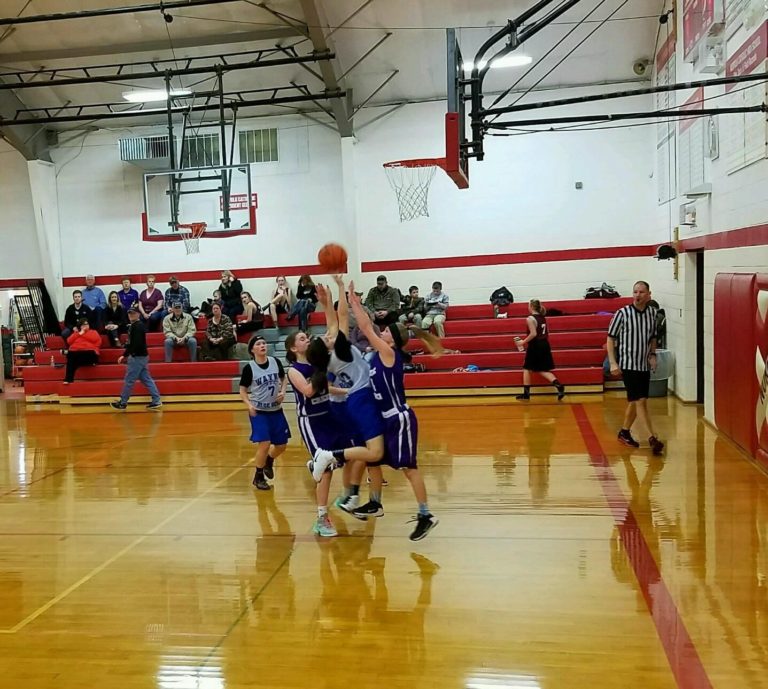 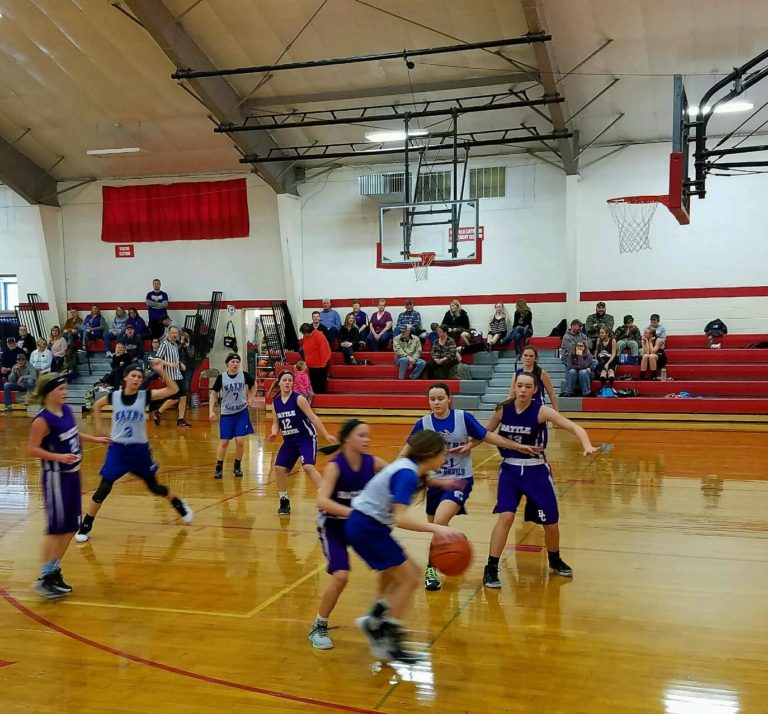