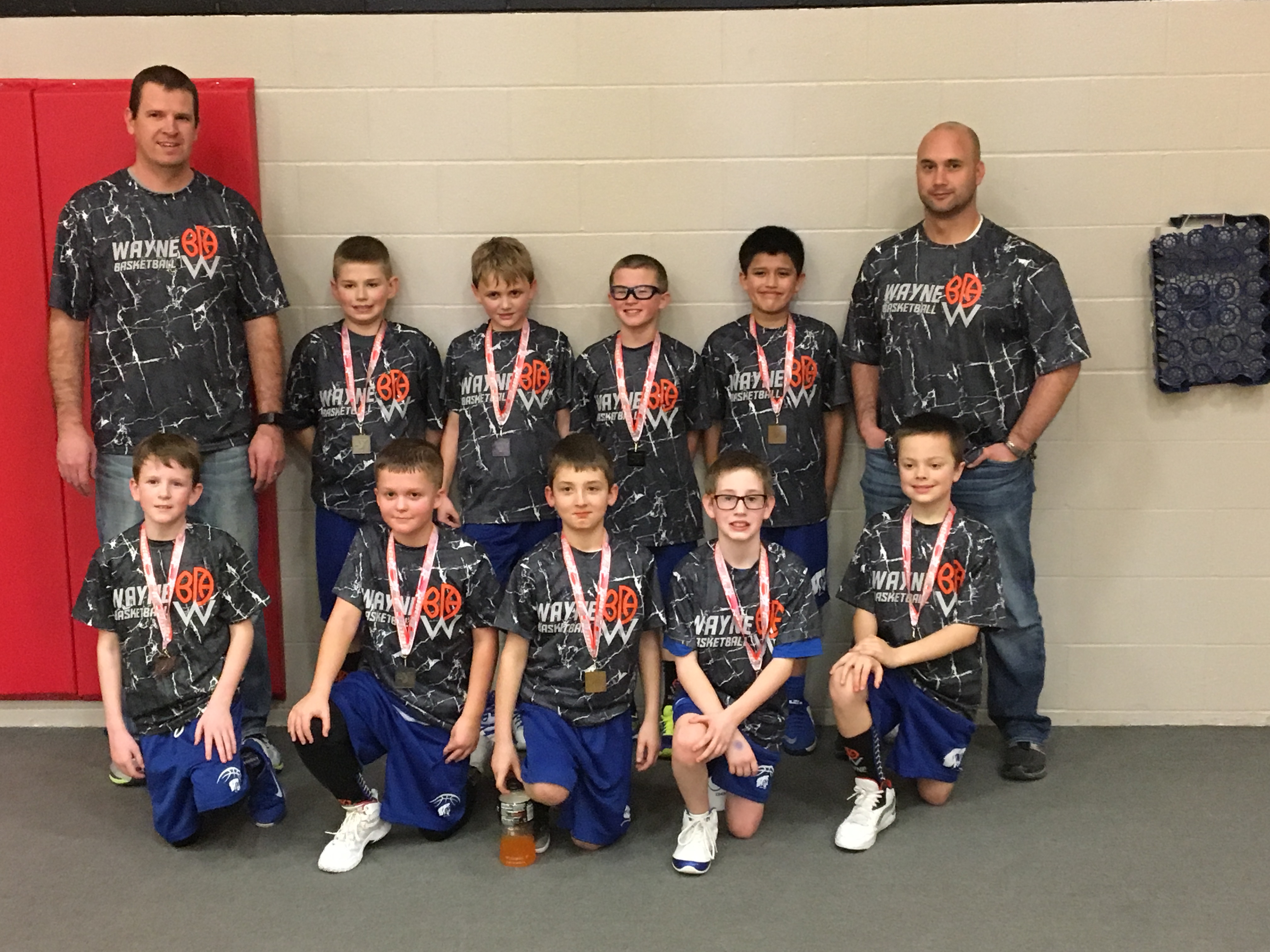 Sunday, February 12th, the 4th grade WBDA boys played in the NEN Norfolk Tournament.  The boys competed in Division III beating both the Humphrey Bulldogs and Columbus Rocks by double digits.  The Wayne boys also played the Norfolk Jr. Panthers.  The Norfolk/Wayne game was a tough battle throughout, but Wayne came up short in the end, losing 20-22.  With the loss, Wayne finished the tournament with a 2nd place finish.  Congratulations to the Players and Coaches on a Great Tournament!  #wayneyouthbasketball