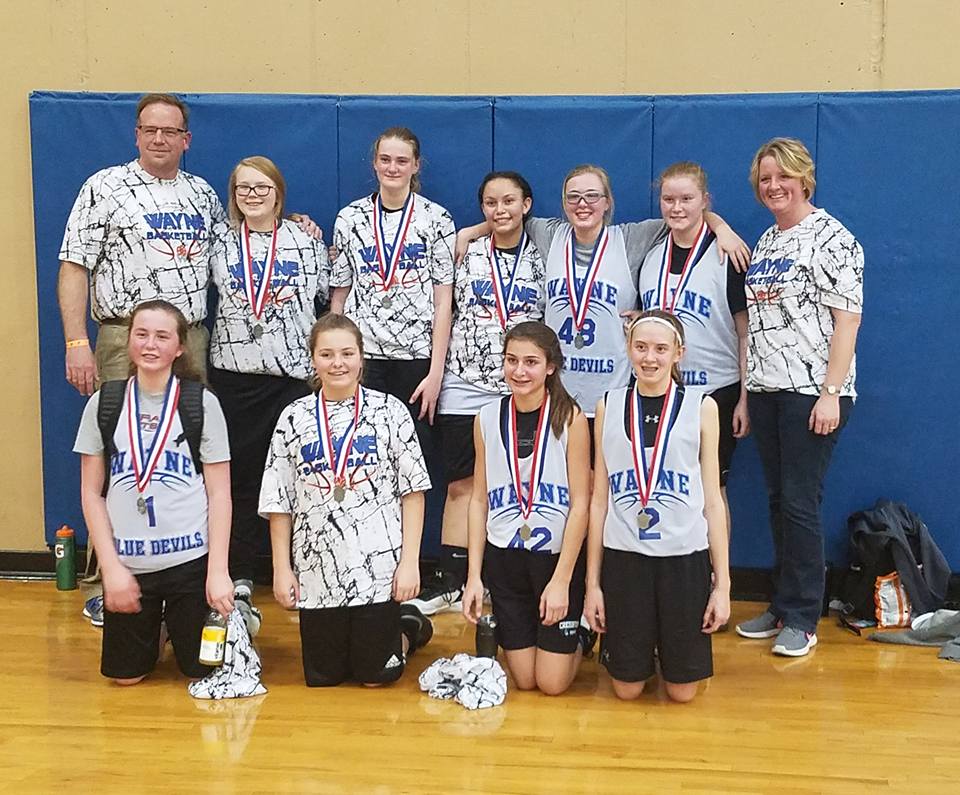 Saturday, March 17th and Sunday, March 18th, the 7th Grade WBDA Girls competed in the MIT (Midwest Invitational Tournament) in Lincoln, NE.  The tournament consisted of 325 teams in 16 age groups in 60 brackets.  Wayne was placed in a 6 team pool play bracket.  The blue pool consisted of Wayne, Nebraska City and the Omaha Heat.  The red pool consisted of Beatrice, Sutherland and Pender.  In Wayne’s first game, they played a tough Omaha Heat team.  The game was close throughout, but Wayne finished with the win 23-19.  In their second game, they played Nebraska City, which ended with Wayne winning another close game 31-30.  By winning both their pool play games, Wayne was set to play in the Championship game versus Beatrice.  Wayne competed hard and battled throughout the game, but fell short losing the final game.  Congrats on the 2nd place finish players and coaches!  #wayneyouthbasketball 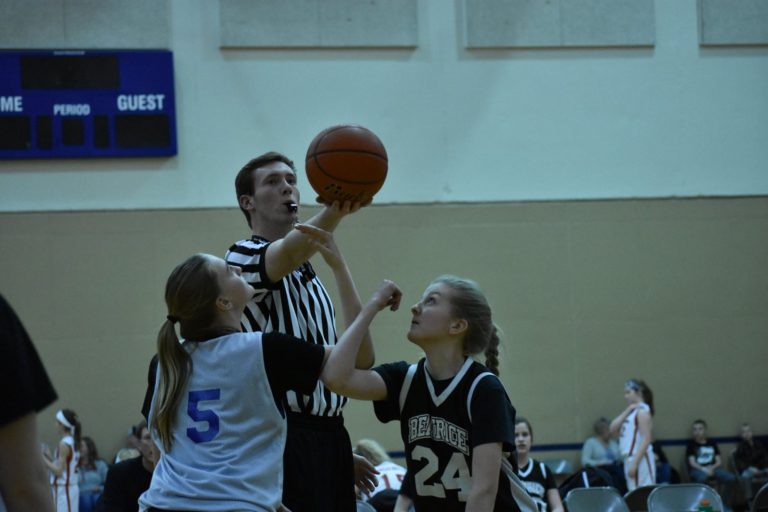 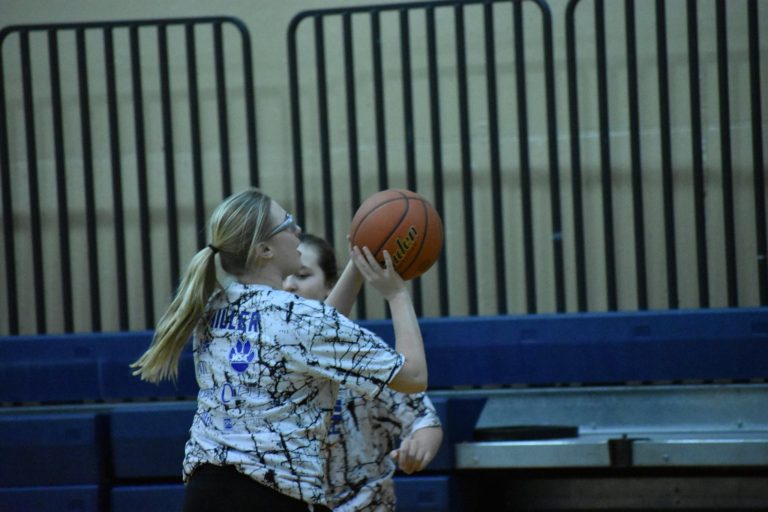 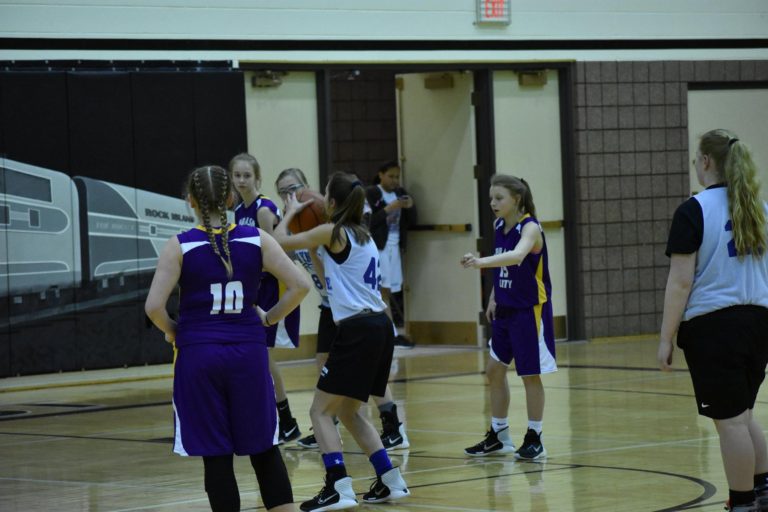 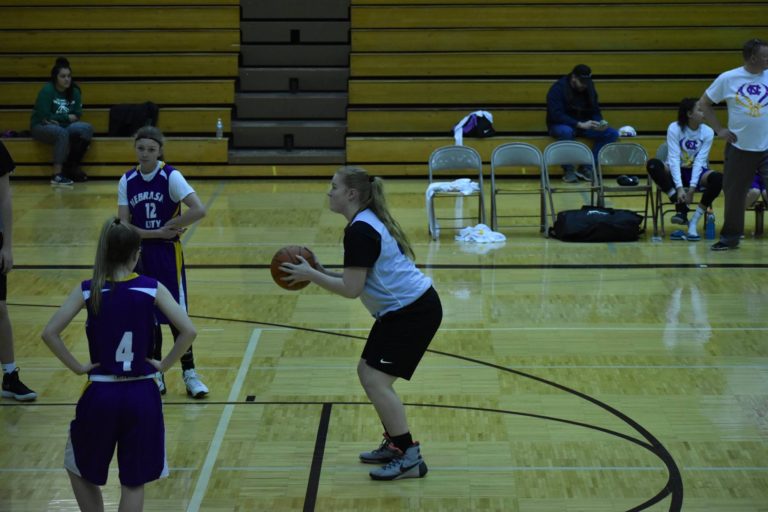 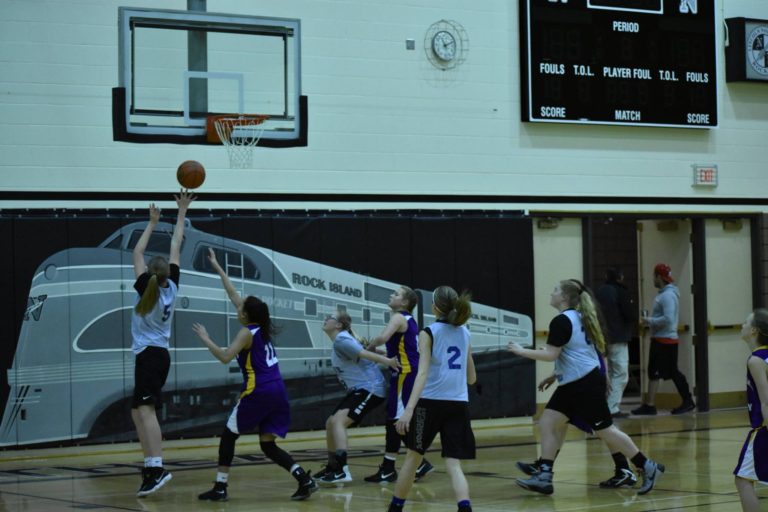 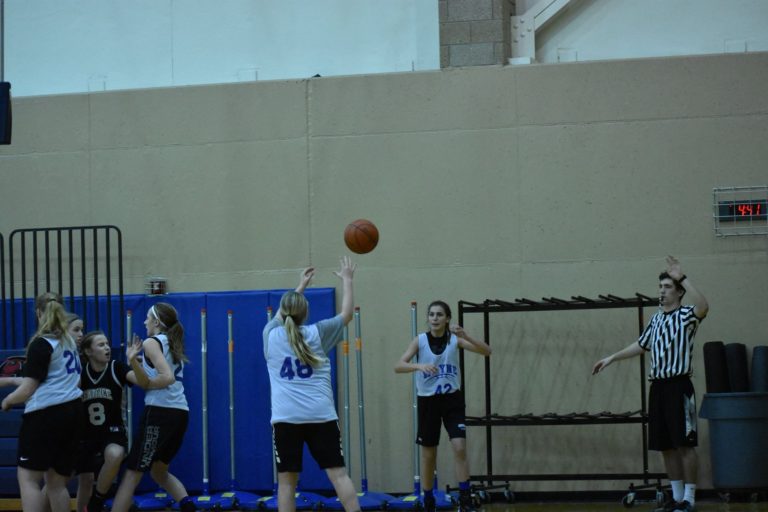 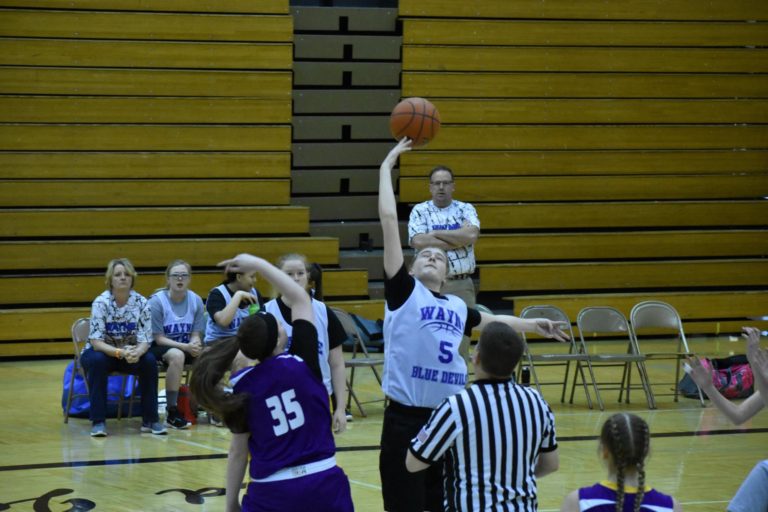