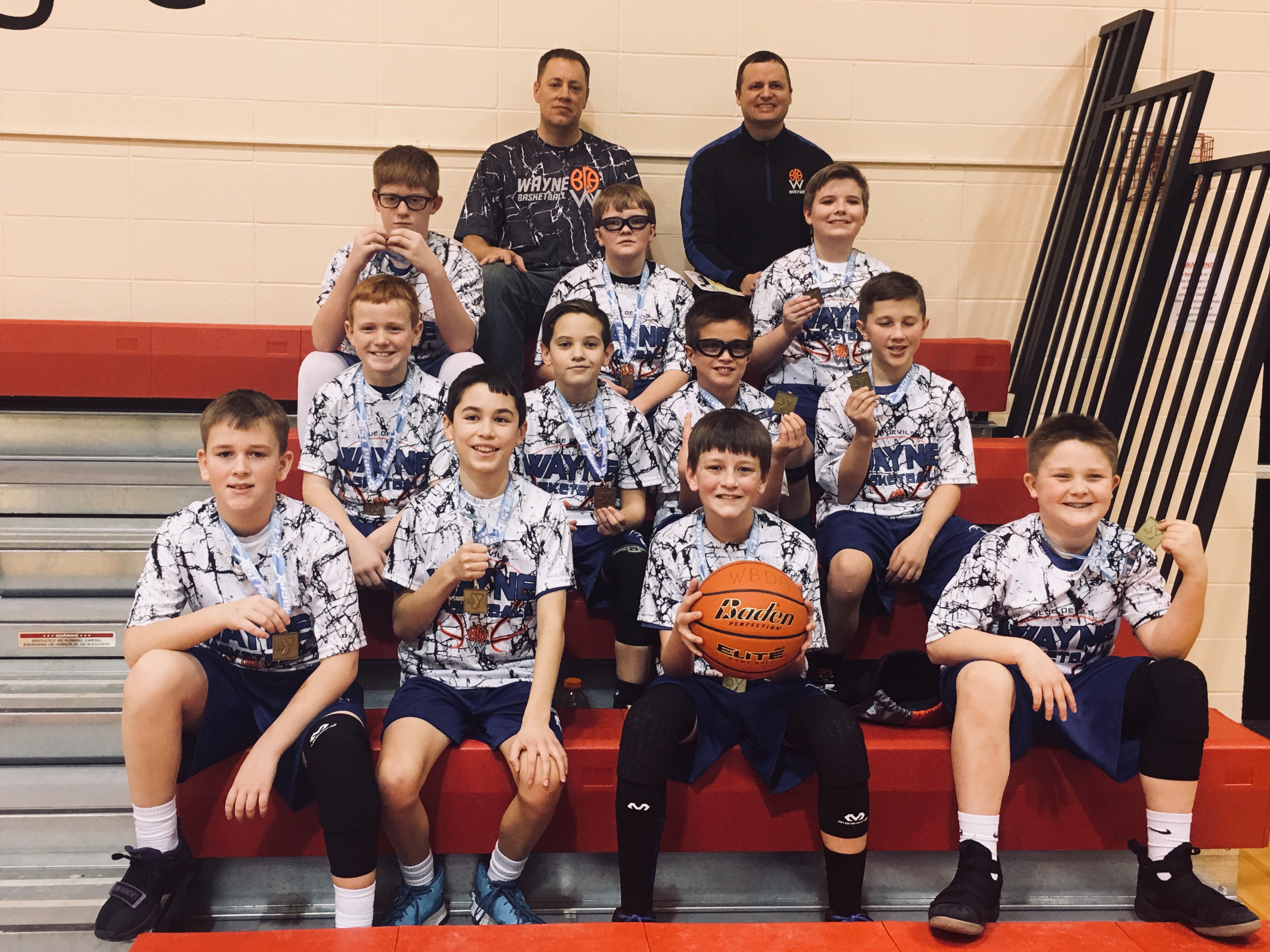 Sunday, February 11, the 6th grade boys WBDA team competed in the NEN tournament in Norfolk, NE. The 6th grade boys division consisted of four teams; Wayne, Bassett, Norfolk Lutheran and the Norfolk Jr. Panthers. Wayne first played Bassett and came away with a solid.  In their second game versus Norfolk Lutheran, Wayne found themselves down 29-14 at half time, but played hard in the second half to finish with a 36-35 win on a last second shot.  In Wayne’s last game they beat the Jr. Panthers to finish the day 3-0 and a 1st place finish.  Congratulations players and coaches! #wayneyouthbasketball 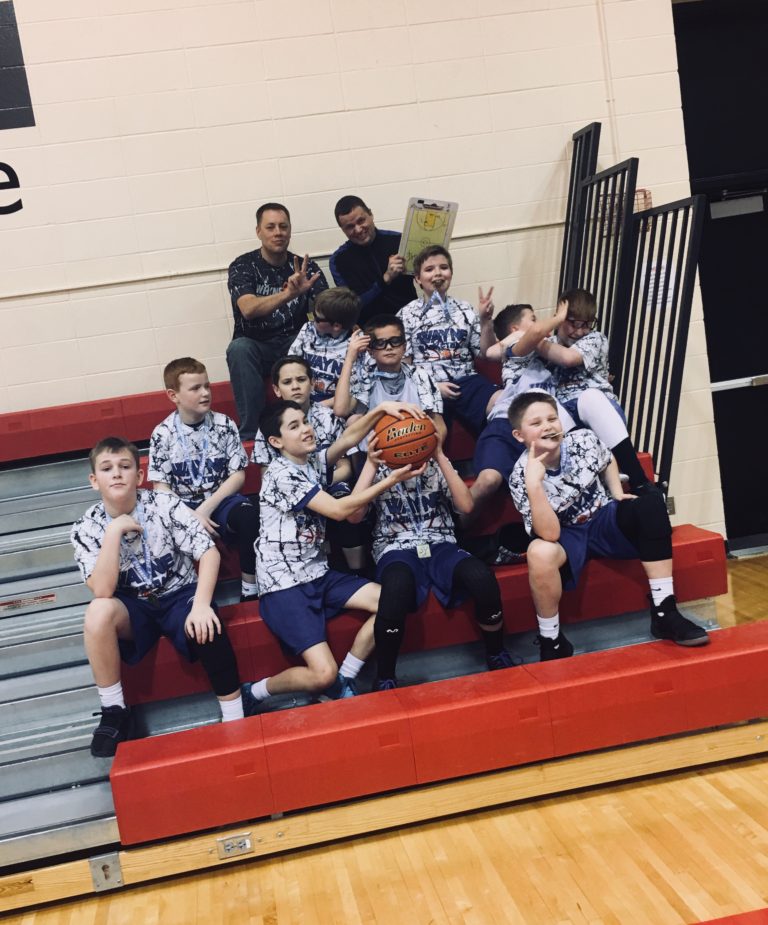