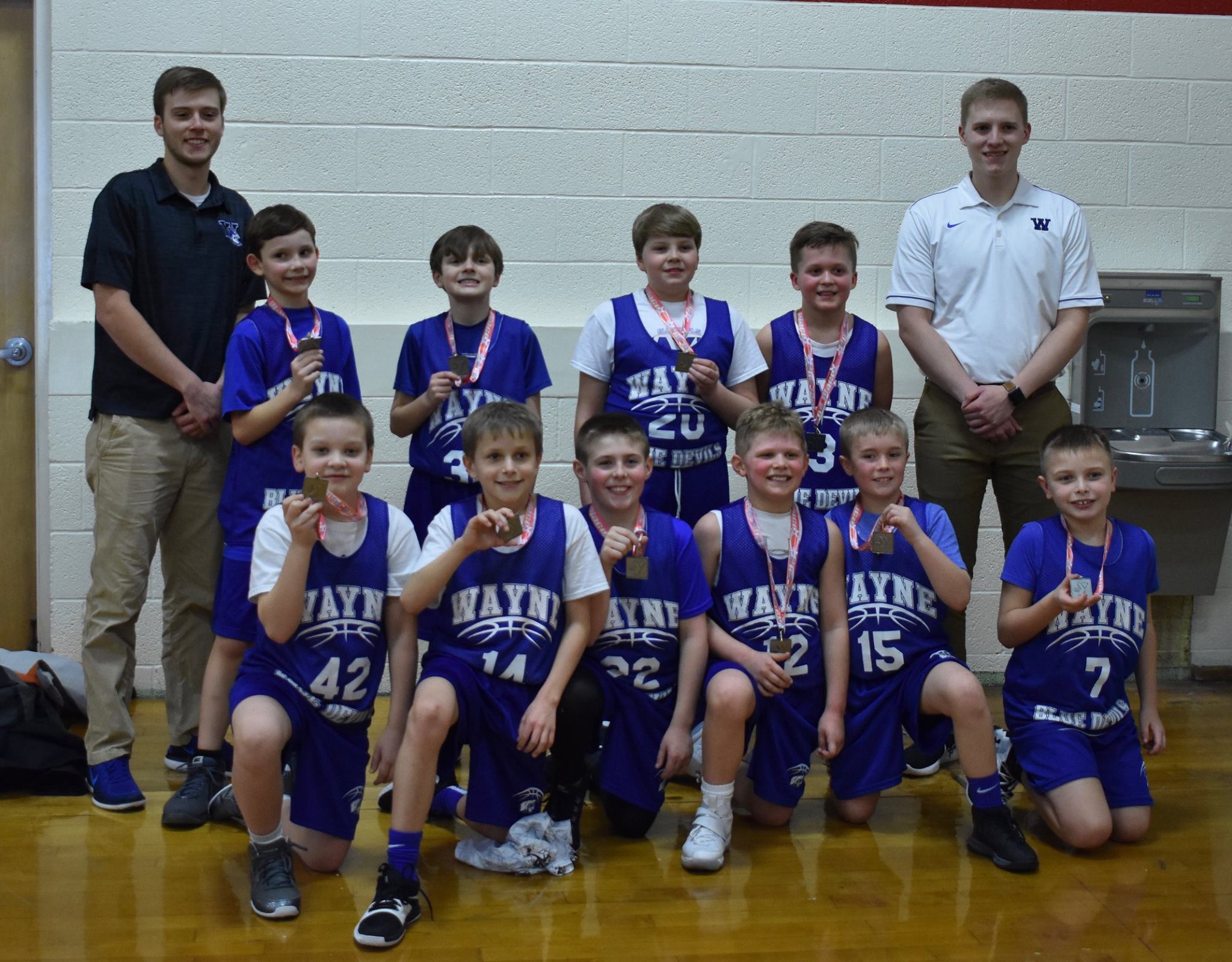 Saturday, February 10th, the 4th grade WBDA boy’s team competed in the NEN tournament in Norfolk, NE.  The 4th grade boys division consisted of four teams; Wayne, Norfolk Catholic, Hartington Cedar and Columbus Rocks.  In Wayne’s first game against Columbus, the boys jumped out to an early lead and were able to hold on for a 12-point win.  In the second game, Wayne played Hartington Cedar.  Cedar got the best of Wayne in the second contest to put Wayne at 1-1 going into their third and final game of the day.  In the final game, the Wayne boys played Norfolk Catholic.  Wayne fought hard throughout and were able to hold off NC by 8 points for the win.  By going 2-1 for the day, Wayne finished in 2nd place.  Congrats players and coaches!  #wayneyouthbasketball 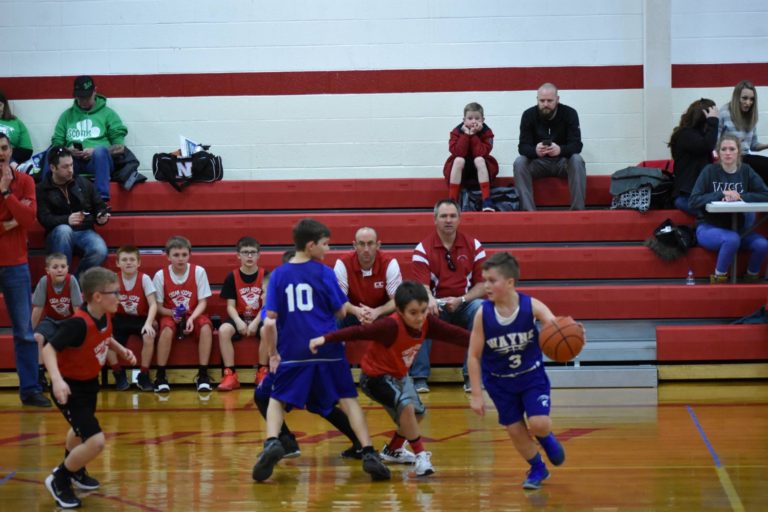 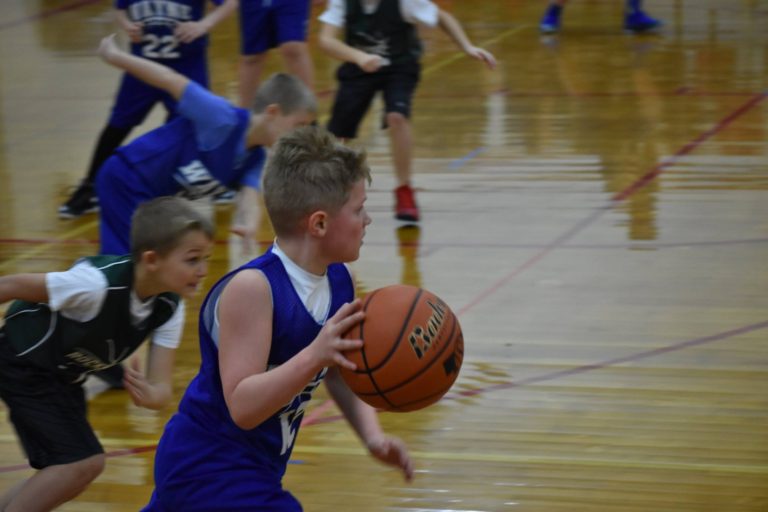 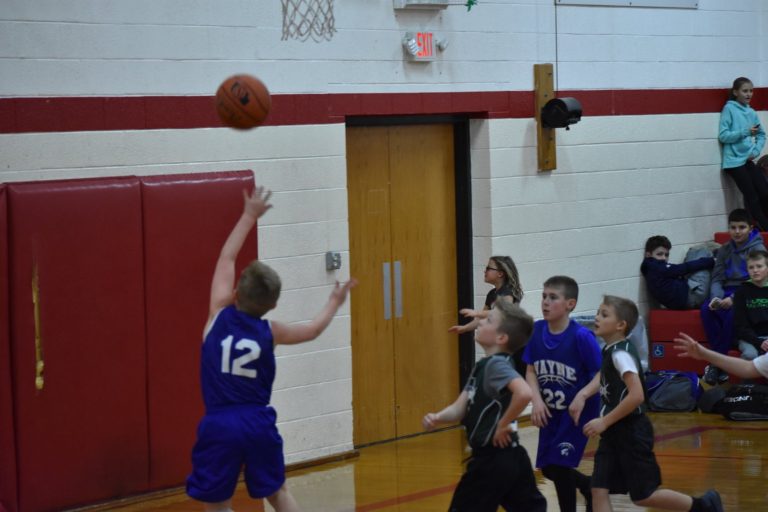