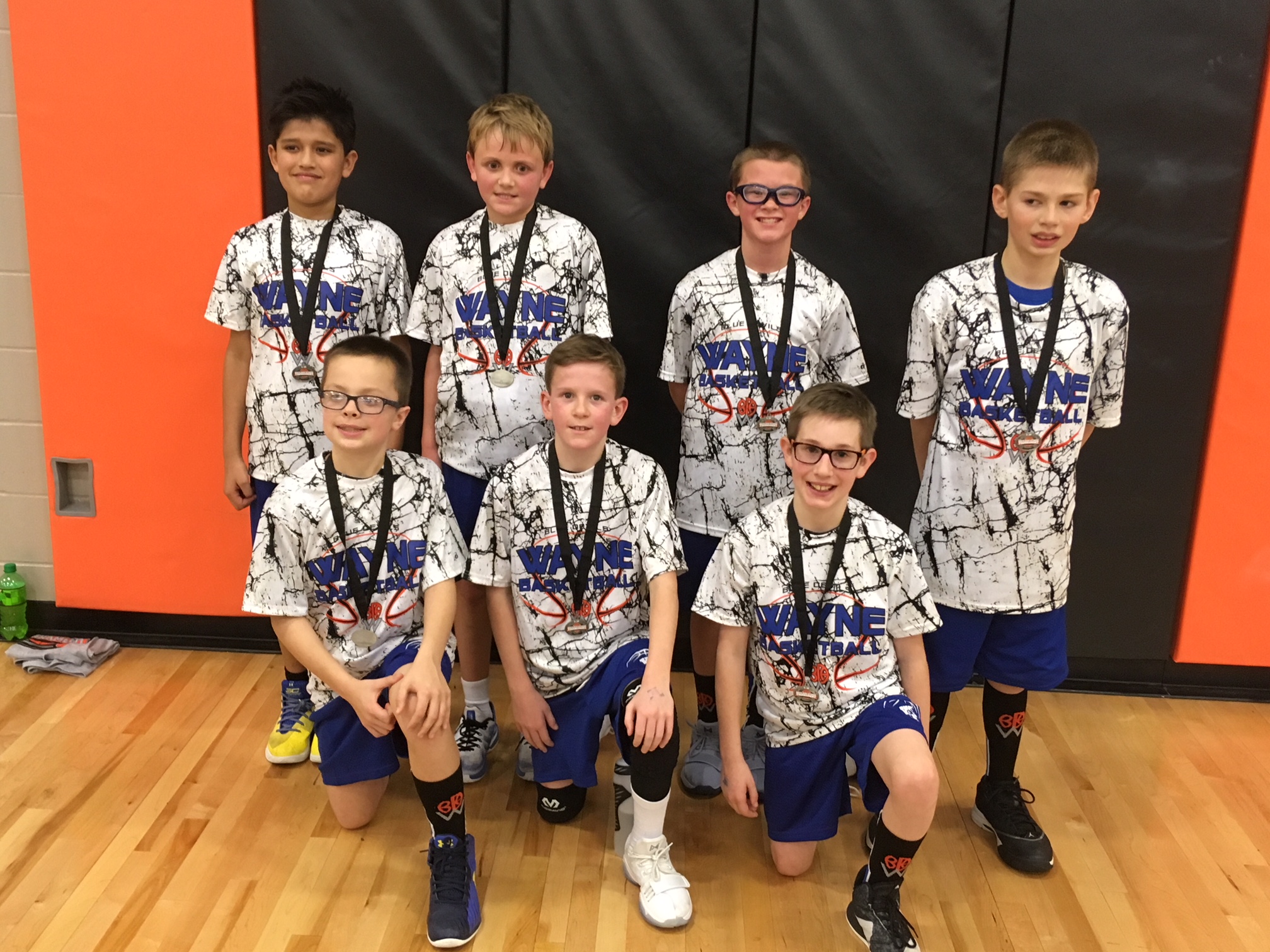 Sunday, January 7th, the 5th grade WBDA boys played in the North Bend Basketball Tournament.  The boys competed in a four-team division, which included the David City Explorers, Wayne, Jr Huskers and the Patriots.  Wayne first played David City and had great success with their fast break and rebounding, which led them to an 18-13 win.  Wayne was then set to meet the Jr Huskers in the championship game.  Wayne fought hard in the final game, but fell short losing 24-33.  Wayne finished the tournament with 2nd place.  Congratulations to the Players on a Great Tournament! #wayneyouthbasketball