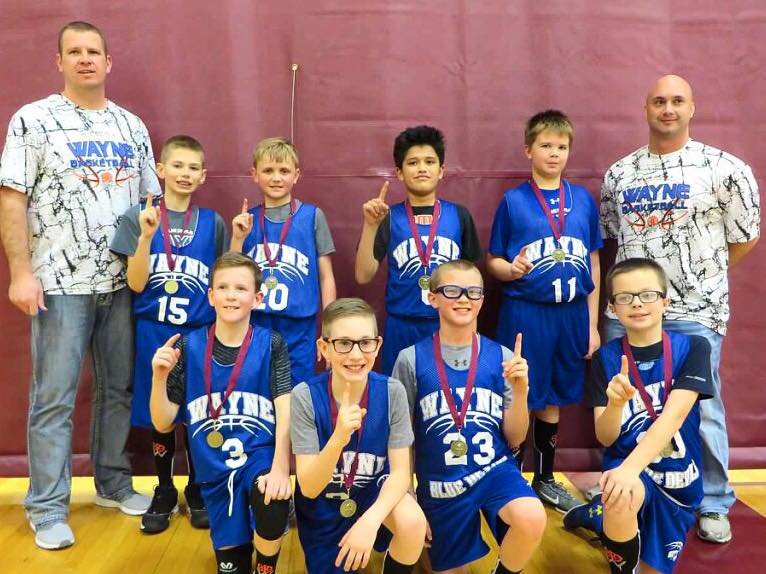 Saturday, January 20, the WBDA 5th Grade Boys competed in the Crofton Tournament. Their division included seven teams: Wayne, Norfolk, Santee, Pierce, Laurel, Wausa and Crofton.  Wayne won their first game versus Norfolk along with their second game versus Santee.  The two wins put Wayne in the championship versus Laurel.  The final game was close throughout, but in the end, Wayne came out on top with a hard fought victory.  Congrats to the players and coaches on your 1st place finish! #wayneyouthbasketball 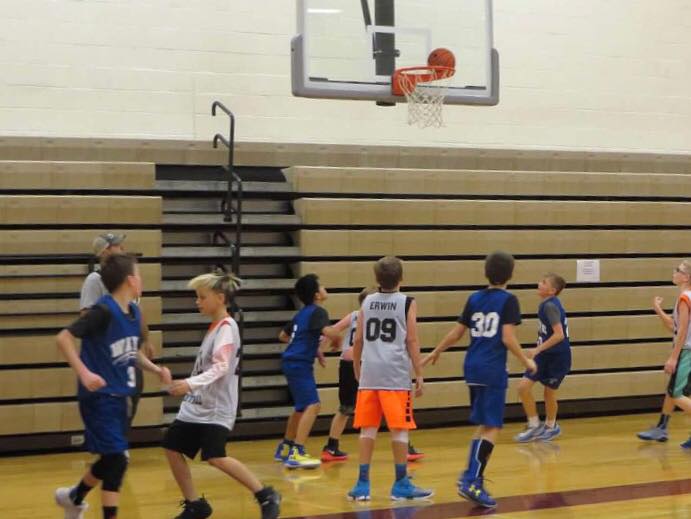 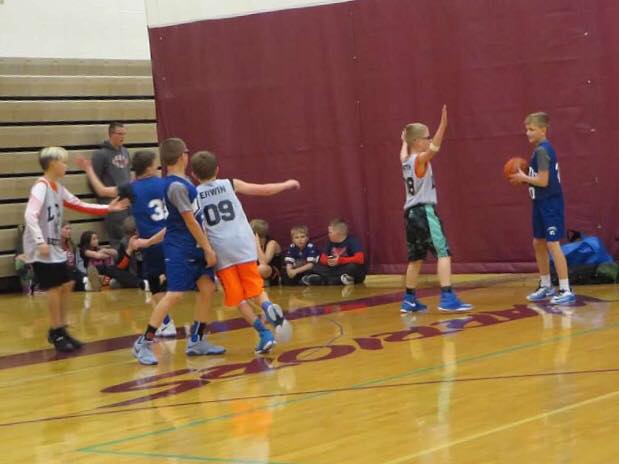