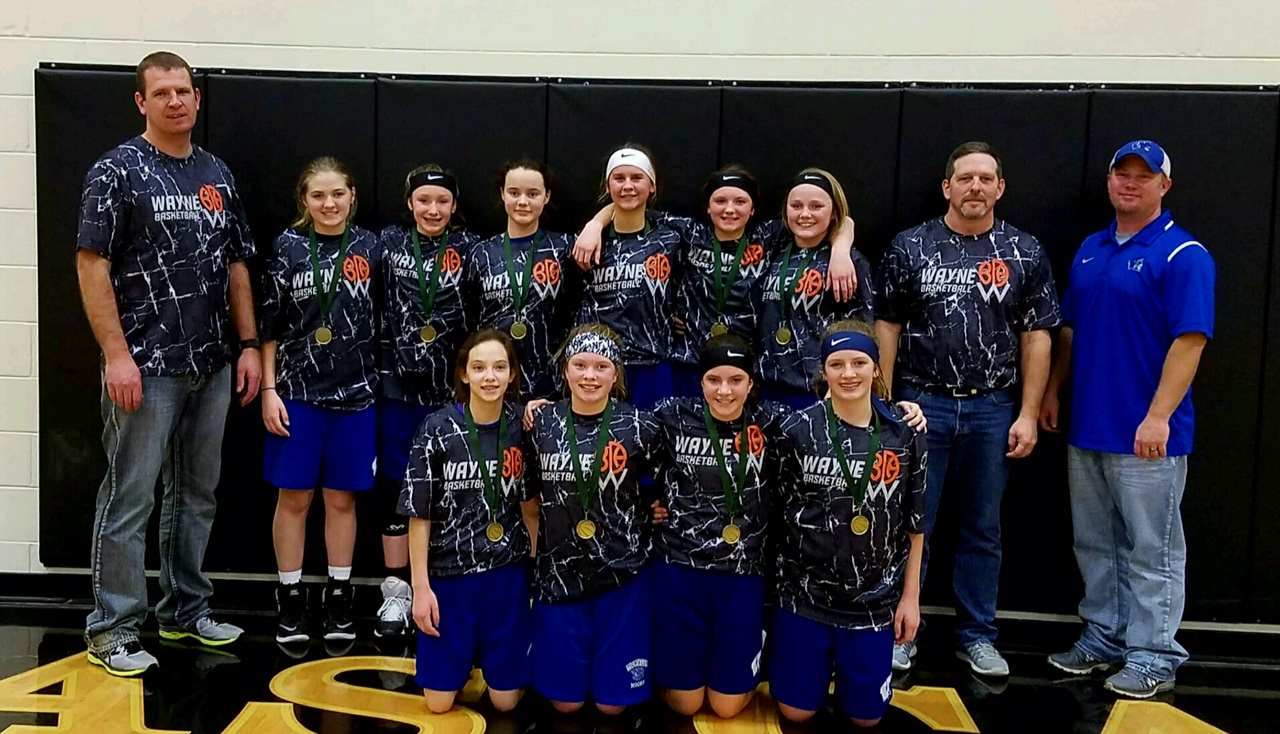 Sunday, March 5, the 7th grade girls WBDA team competed in their final tournament of the year at the Hop’s Hoops Classic in David City, NE.  The 7th grade division included two pools of teams.  Pool A included David City Aquinas, Aurora and Twin River.  Pool B included David City Explorers, Wayne and Malcom.  Wayne finished as the top seed of Pool B beating Malcom 41-12 and David City Explorers 34-14.  In Pool B, Aurora came out as the top seed beating Twin River 31-4 and Aquinas 25-15.  Wayne and Aurora met in the Championship game, where Wayne led throughout the game and finished with a 23-15 win.  The win gave the 7th grade girls 1st place for their final tournament of the year.  The team finished the season 14-6.  Congratulations to the Players and Coaches on a Great Season!   #wayneyouthbasketball 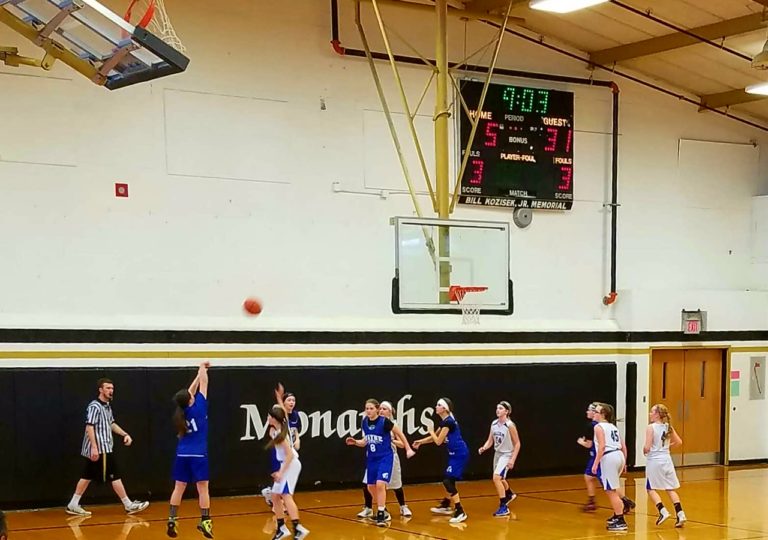 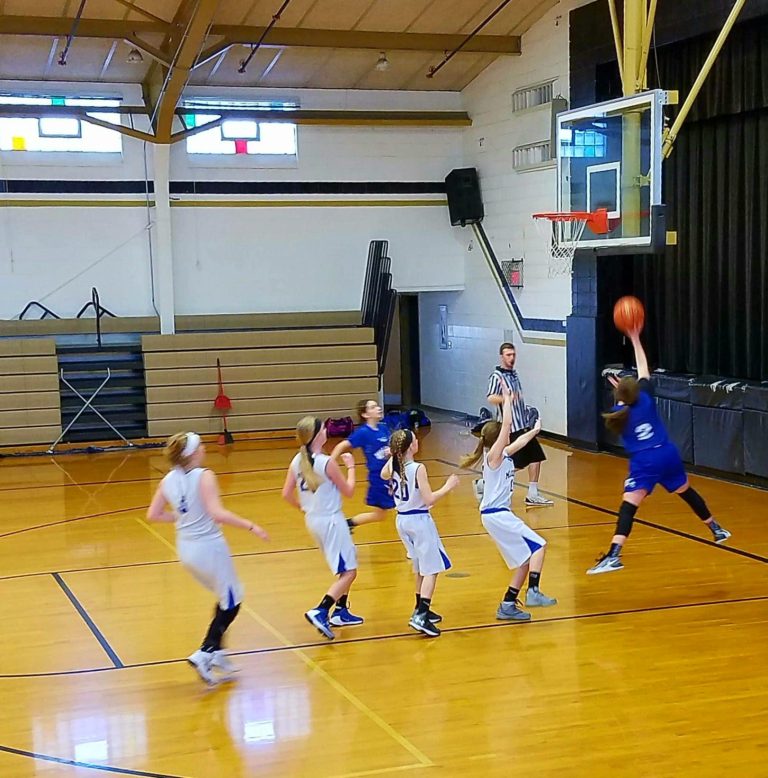 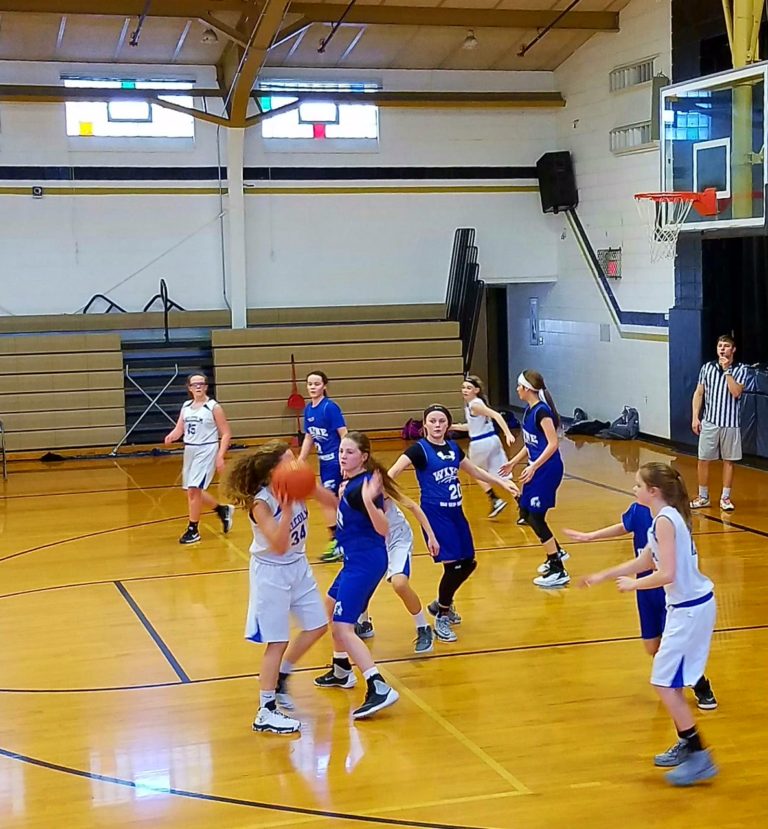 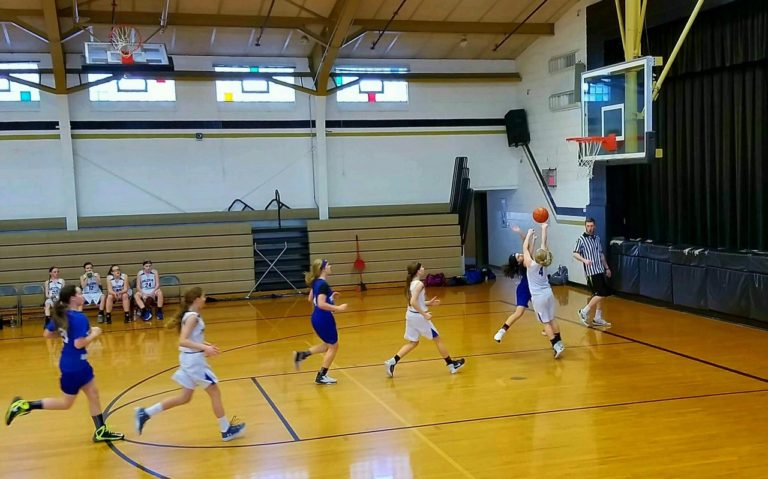 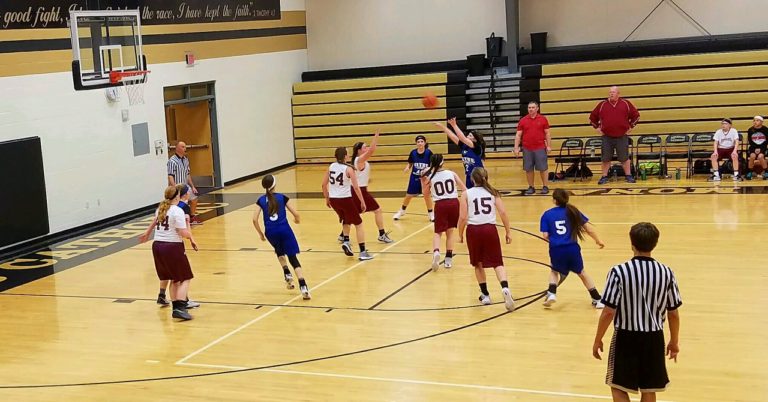 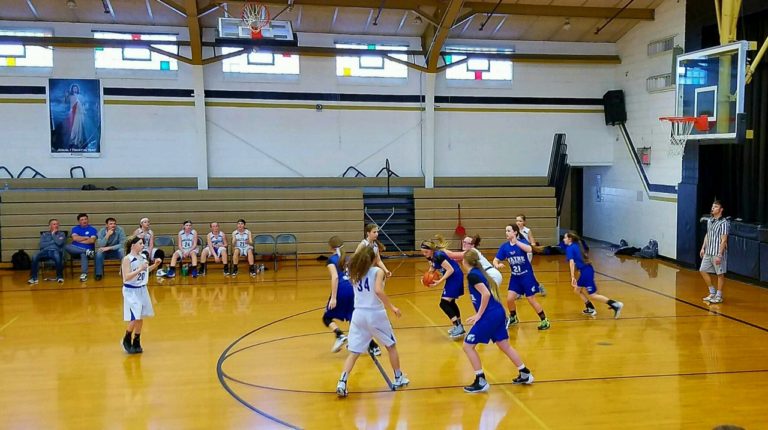 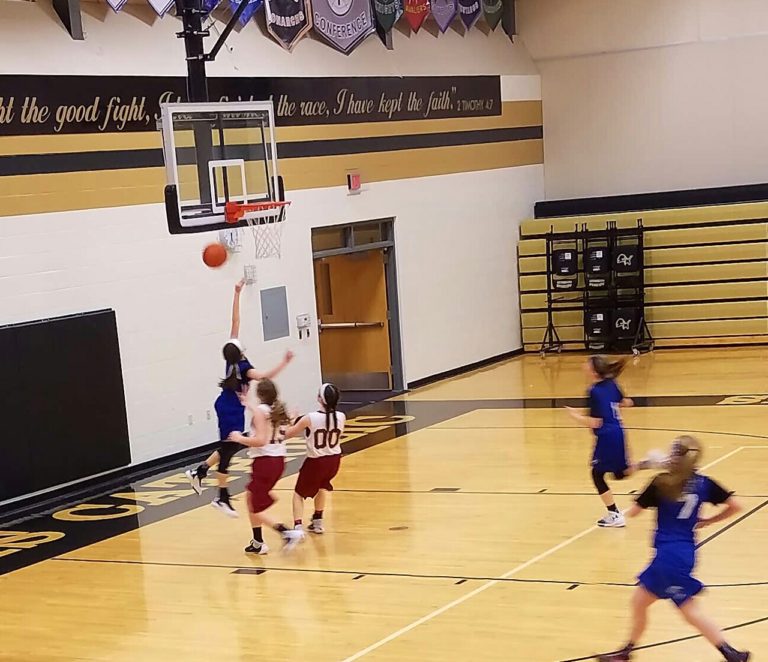 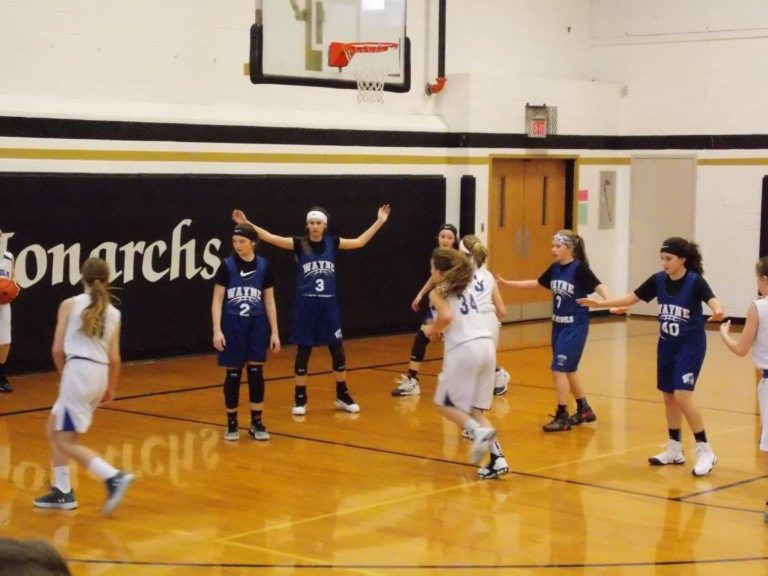 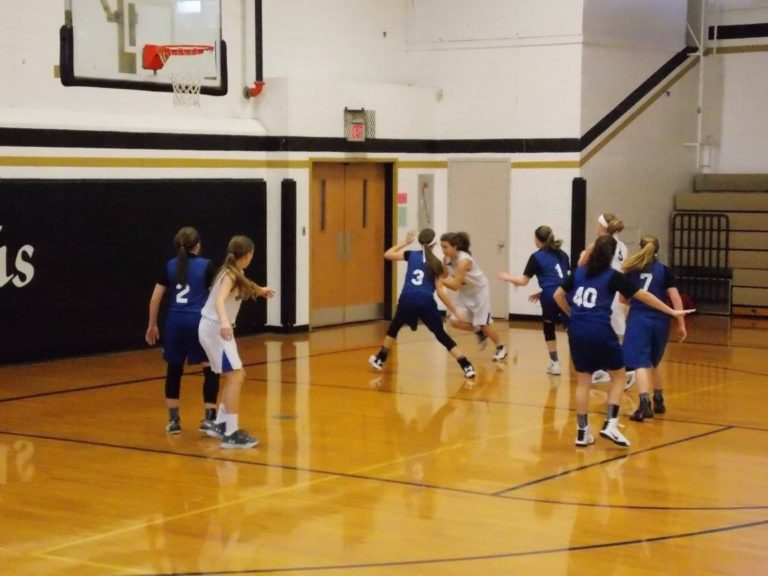 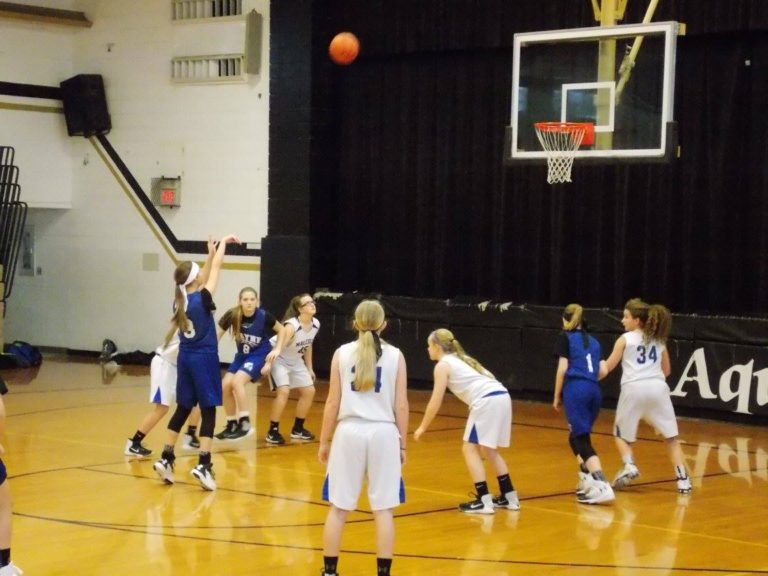 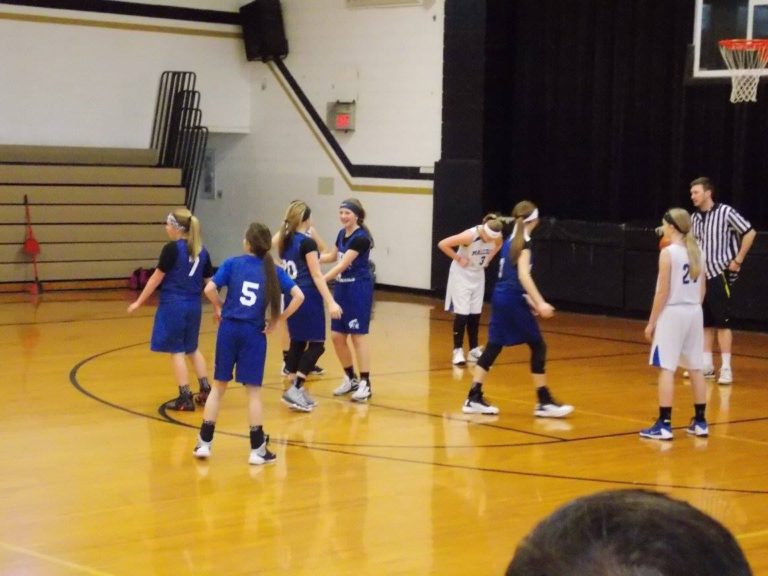 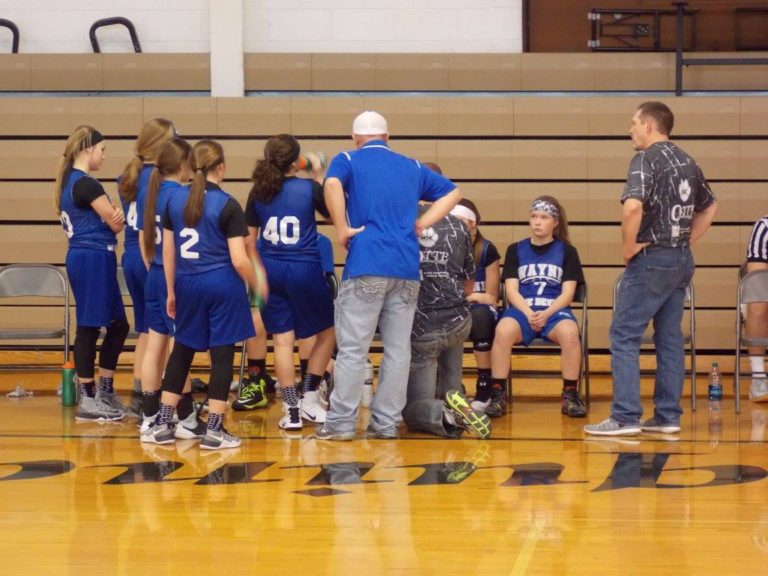 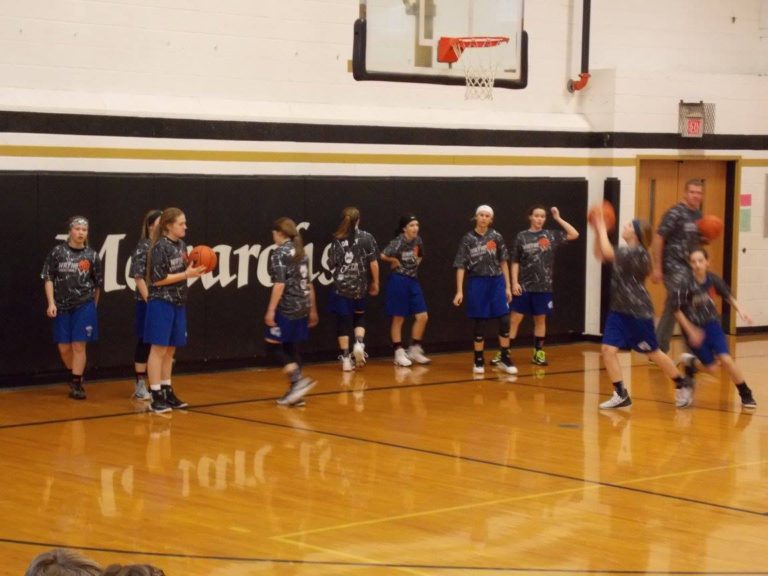 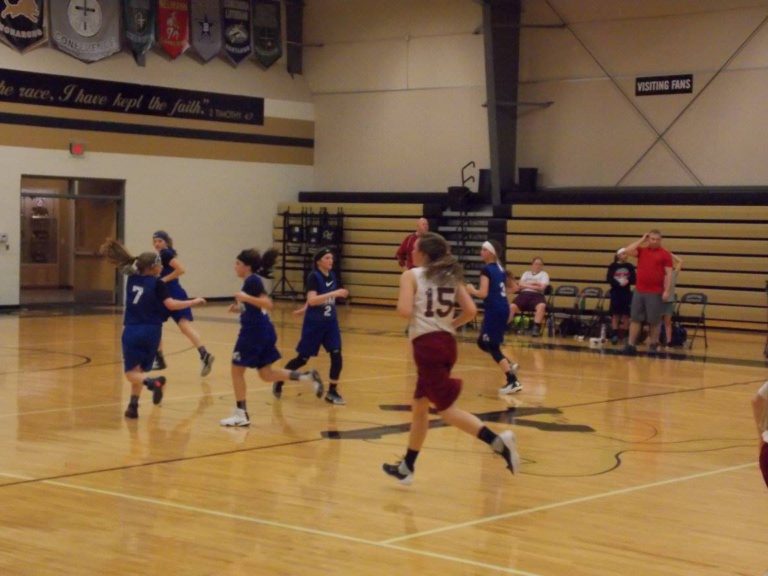 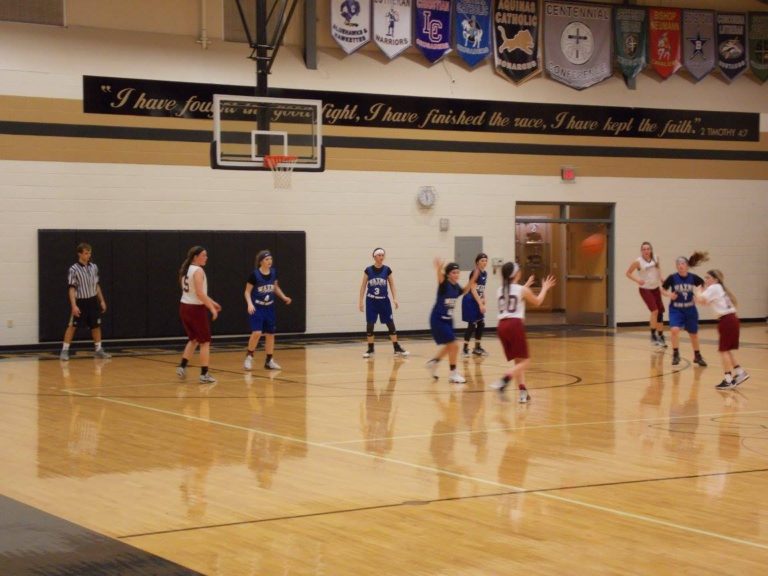 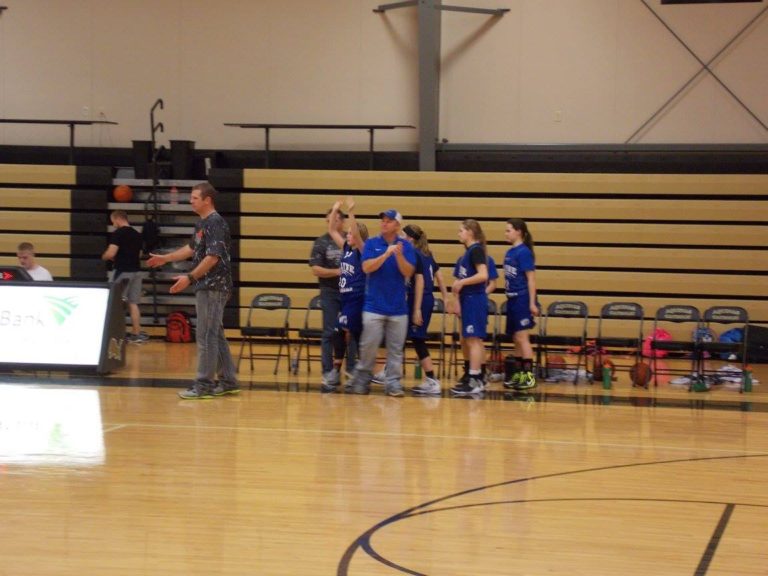