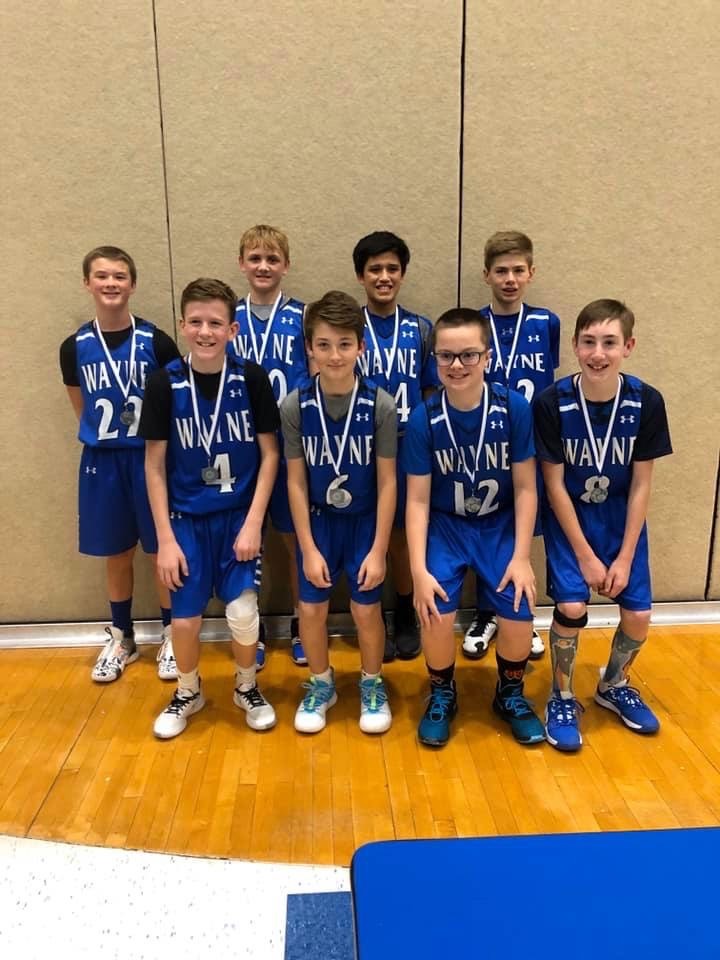 Sunday, December 8th, the 7th grade WBDA boy’s team competed in a tournament in Pierce, NE.  Wayne was placed in a 4 team round-robin bracket.  The boys first played Columbus Lakeview followed by a game versus Creighton which both games ending with Wayne wins.  The third and final game was against GACC from West Point, NE.  The Wayne players competed hard taking GACC to overtime, but in the end Wayne lost and finished 2nd place in the tournament.  Congrats players and coaches on your 2nd Place Finish! #wayneyouthbasketball