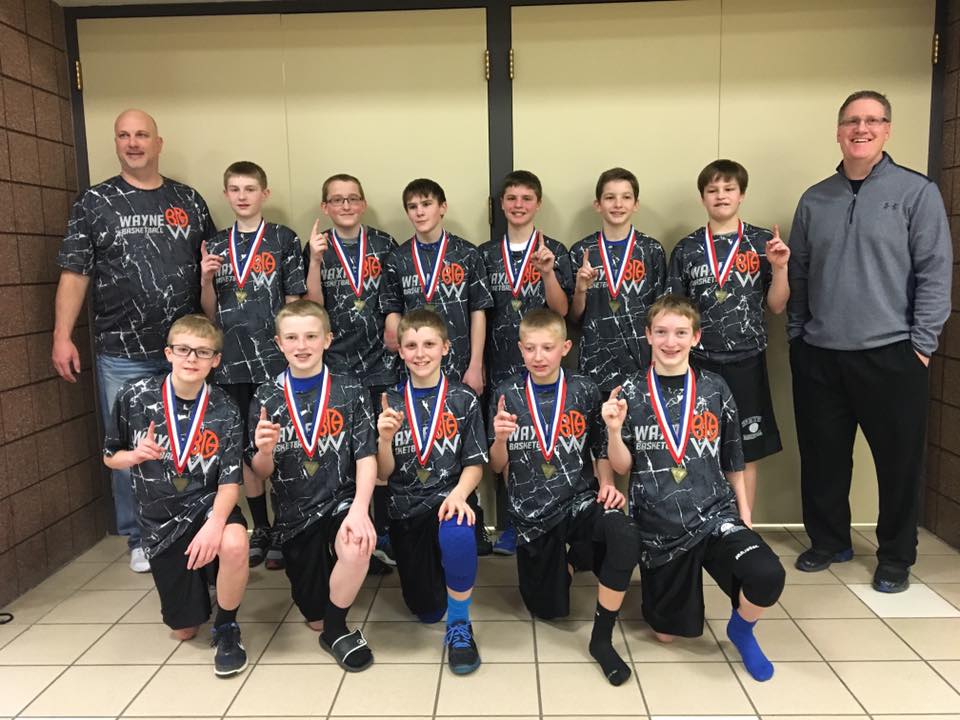 Sunday, March 12th, the 7th grade WBDA boys played in the Midwest Invitational Tournament (MIT) in Lincoln.  The boys division included two pools of teams.  Pool A included Wayne, Nebraska City, and North Platte.  Pool B included the Lincoln Rockets, Winnebago and Columbus Lakeview.  Wayne finished Saturday as the top seed of Pool A beating Nebraska City 44-23 and North Platte 58-41.  In Pool B, Lincoln came out as the top seed.  Wayne and Lincoln met in the Championship game on Sunday, where Wayne dominated the game throughout and came away with a 37-27 win and a 1st place finish.  With the three wins over the weekend, they finished their season 16-2.  Congratulations to the Players and Coaches on a Great Season!  #wayneyouthbasketball 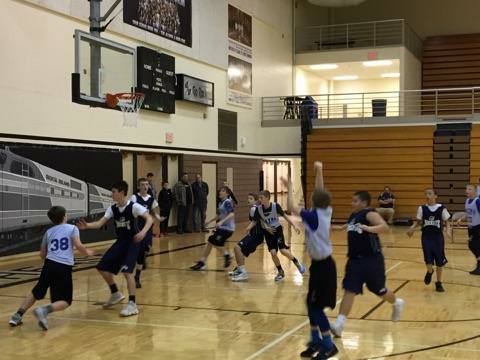 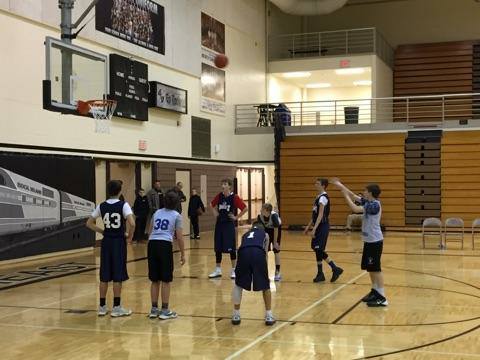 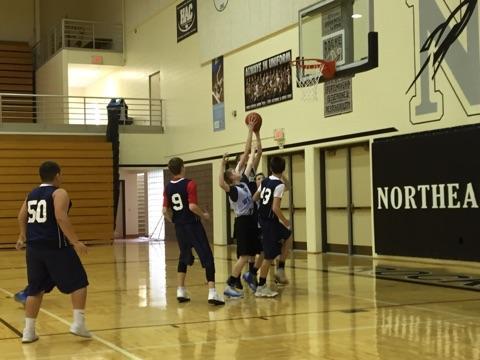 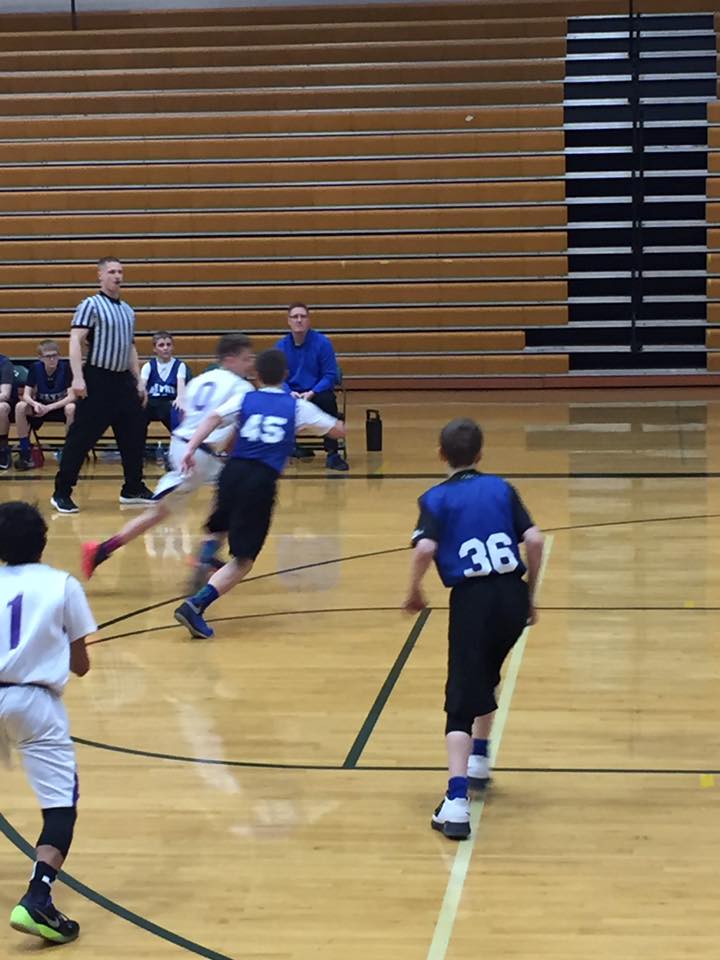